You are here: Home / Career / 7 Reasons You Should Be Taking Notes 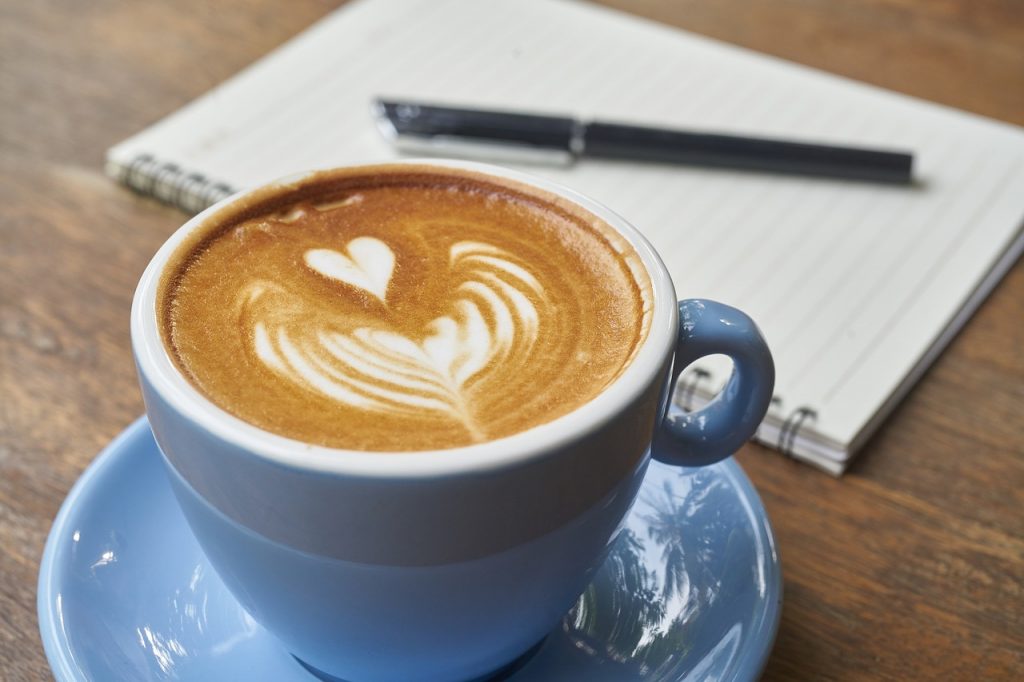 There was a time my mind was a steel trap. I didn’t need to take notes. Taking notes was for old people. I remembered everything and forgot nothing. But I took notes anyway.

I’ve always liked taking notes. If I was sitting in a lecture or at a conference, opening to a fresh page on a yellow legal pad set the space for me to listen and helped me to sift out what was important for me to remember.

Somewhere along the line someone suggested always carrying a notebook in the office, so you could keep all your notes in one place instead of scattering them around on a bunch of post-its. It worked. Over my years in corporate I accumulated piles of steno books that included dated notes from meetings, phone conversations and reminders on what to do.

Note taking is no longer a choice for me, but a necessity. I can blame part of it on age and an overcrowded memory bank and part of it on living in a 24/7 always on world full of so much distraction it’s easy to forget what you said five minutes ago. Sometimes I type them into a computer, sometimes I use an old-fashioned pen and paper and sometimes my notes are on the fly and typed into my Notes app on my iPhone. Taking notes has helped my career, my psyche, my writing and winning more than one argument, just a few of the reasons I suggest everyone take notes. Here are some more.

Taking notes helps you process what is being said

I’ve always found that the physical process of writing it down helps me to focus more on what is being said, especially in a complex conversation and to listen more actively.

I wish I could tell you that I have only found myself in front of interesting people who are dynamic speakers, but that would be a lie. Sometimes it is the subject and sometimes the person, but I have found that forcing myself to take notes has kept me engaged – even if the note is WTF is this person thinking?

They free you from the burden of trying to remember whatever it was you were taking the note on. I have found this especially true in situations where there was a lot at stake and I was a little nervous. The simple ritual of taking out a notebook and opening to a fresh page, pen in hand has always helped me to focus on why I am there instead of how I will be when I’m there.

Taking notes can give you an edge

I worked for a man who never understood why I felt compelled to take notes in meetings. You could tell by the look on his face that it made him uncomfortable. I don’t know if it was because he was unsure what I would do with those notes or afraid he might say something damaging that he would later regret. What I do know is that it threw him off balance.

The research continues to tell us that note taking works best when done by hand, but if your handwriting has become slightly ineligible as mine has, do what you have to. Better a typewritten note than no note at all.

I often get my best ideas when I am halfway through a five mile walk. Luckily I can stop and take a note on my iPhone before that bit of genius escapes into the ether, never to be heard from again. I also find that it is a good place for reflection and brainstorming when you look back on those notes and remember what prompted you to write it in the first place.

It’s one of the reasons I published Getting Your Personal Brand Story Straight as an oversized workbook with plenty of space to write in your answers and reflect on as you go through the process of getting clear on the story you want to tell.

She who has notes wins

There has been more than one instance where someone denied what was said in a conversation with me, sometimes so convincingly that I started to second guess myself – at least until I checked my notes. Then there was proof. There were dates and times and specific details that make the best of deniers choke and wish they too had been taking notes.