You are here: Home / Mindfulness / Digital Life / Why Quitting Facebook Will Not Fix The Real Issue 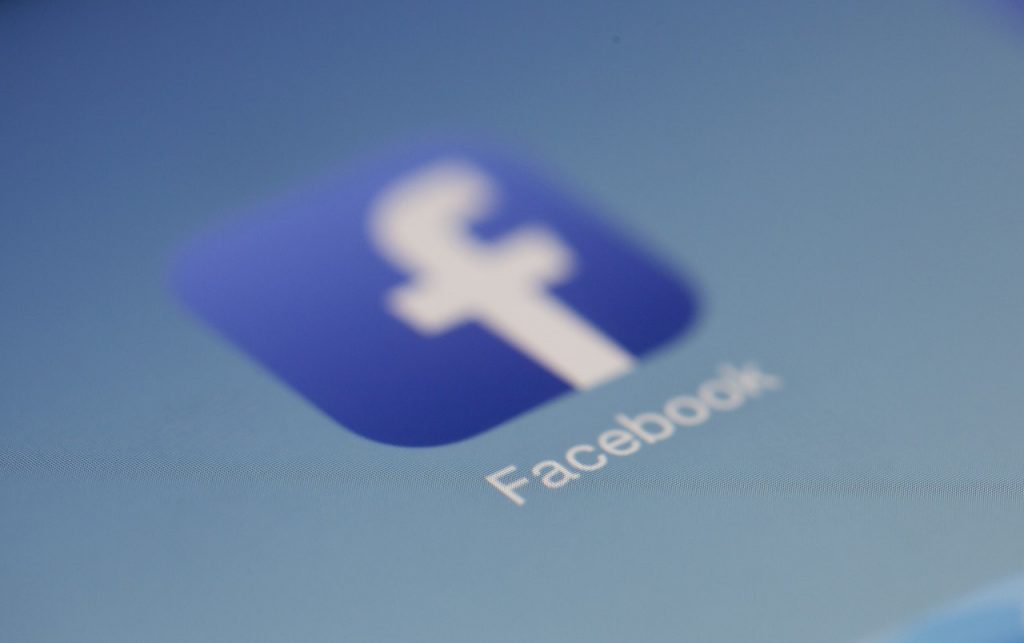 Everyone is up in arms at the discovery that Cambridge Analytica harvested data from Facebook that apparently was then used to deliberately attempt to sway the 2016 Election. People are genuinely startled that (a) Facebook is using their data and (b) data mining has gotten so sophisticated that such a thing is possible, so much so that many are considering shutting down their accounts. The quitting Facebook frenzy has gotten so high pitched that my latest Google search showed no less than 10,400,000 results for how can I shut down my Facebook account and 55,400,000 for results on how can I  protect my privacy on Facebook. It all makes me wonder why everyone wasn’t worried before.

Facebook using our data to sell back to advertisers is not news.

This has been happening since Facebook decided it was no longer merely a place to connect with your friends and family, but a business. Arguably one of the biggest players in this arena, they’re also not the only ones doing this.  As with any “free” online entity your use is in exchange for your data. Your whereabouts online are being tracked and then being used to serve you advertisements tailored just for you. If you don’t believe me go do a Google search, visit a couple of websites you don’t ordinarily go to and watch the ads from those businesses follow you all over the web.

I’ve never understood the need to “check in” somewhere

Or for that matter to allow location services to be turned on for any App unless it is of  the Uber variety which needs that information to find me when in use. Perhaps that’s because I’m old enough to remember a time cell phones didn’t exist and it was considered fun to disappear for a bit and not be found. I’ve also lived my life by the wise advice of a long ago friend who said it if I didn’t want people to know about it, then I shouldn’t do it, translated to today’s world, don’t post it as it will become data to sell.  But I am not the norm and the fact remains that when you don’t take control of your privacy settings, don’t think before you post, don’t question the sources for what is supposedly “news” and you allow access to every bit of data in your online life you are complicit in what that information might be used for.

It also opens your data to that platform as does taking a quiz to find out what Sex and the City character you most resemble. The picture you post of yourself dancing on the bar on Instagram is data that could also wind up in a Google images search as is discussing your divorce proceedings in a Facebook post. But there is  an even bigger problem here than personal responsibility. That is the lack of regulation in place to protect you.

At least not in the United States. In an era when the Trump administration is desperate to strip every consumer protection in existence, counting on Congress to take action is wishful thinking.  Our hope in the short term lies on the other side of the pond when the General Data Protection Regulation takes effect in the European Union on May 25.  Since this will affect 22 countries, companies like Facebook will have to comply in order to do business and many will choose to make their changes globally, rather than just within that geography.

The new European law puts the use of your data in your hands.

According to the European Commission, the GDPR  requires that not only do you know and consent to the use of your data, but that the company or organization must inform you  “in a concise, transparent, intelligible and easily accessible way, in clear and plain language and free of charge.”

I’m hopeful this is a step in the right direction.

But it does not make right Facebook’s responsibility and lack of transparency as to what they knew and when in the Cambridge Analytica debacle. With a reported  $39.94 billion in advertising revenue in 2017 it might behoove the network to employ a few more humans to troubleshoot misuse of the platform and more accurately monitor advertisements and sponsored content instead of an over reliance on artificial intelligence. It also might be time to own up to the fact they are a media company, not a tech company and with that comes a responsibility to society as a whole, not just to their shareholders.