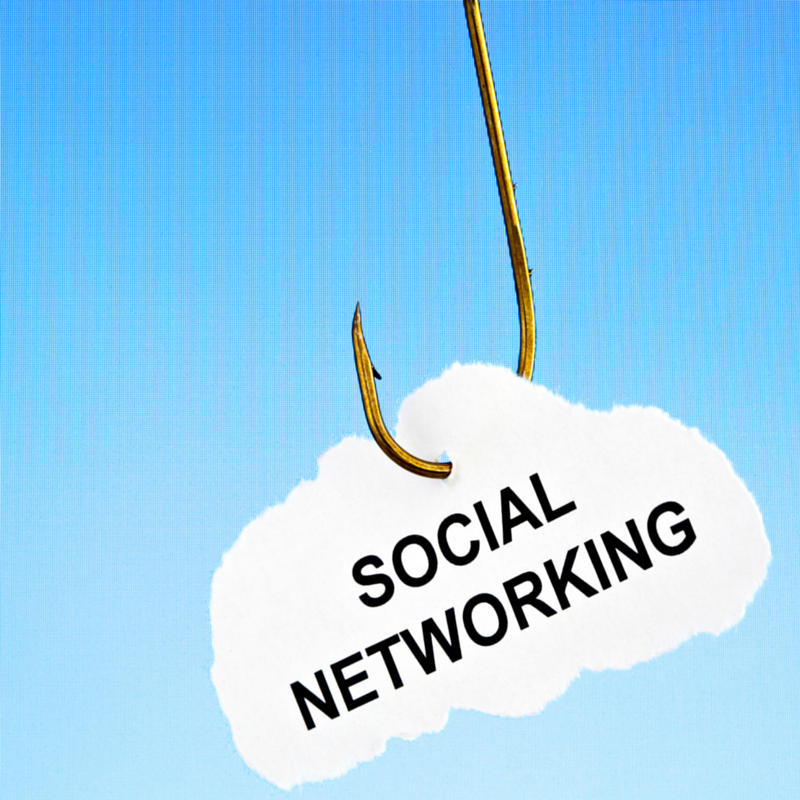 The other day a friend of mine told me she had something she needed to tell me. I tensed up. She sounded serious enough to have me worried that something was really wrong.

“I’m addicted to social media. I have not said this out loud before, but its true. Addicted. In a bad way.”

Besides, who am I to judge? I question my own addiction to Social Networks most every day. I have to be there. I’m a marketer. I’m an author. I’m a businesswoman.  So part of my time is justified for work. But all of it?  If I tell the truth – the honest truth – the whole truth – and nothing but the truth – the answer is no.

I am as guilty as the next person of scrolling a Facebook feed aimlessly in avoidance of doing work that might matter, of comparing myself to Twitter posts of people I don’t know, of looking to see who viewed my LinkedIN profile and didn’t reach out and then being so exhausted I need a nap after which I wonder why nothing is getting done.

The question becomes – is that a true addiction?
The answer is – I’m not sure – but it might be.

My friend told me she had spent two hours on social media that morning. That made me feel better. While there is no doubt I spend at least that much time in the course of the day social networking, I generally don’t do it contiguously. Despite the fact that according to eMarketer we are both above the US daily average of 1 hour and 7 minutes I decided if we both had a borderline addiction, maybe mine wasn’t as bad as hers.

In any case, being the self-proclaimed Goddess of time management that I am, I offered my advice.

Given her business – cold turkey is not an option.
But putting oneself on a restricted diet is.

Which is how I have managed other similar addictions I have to things like shoes – which I am currently limited to buying only when on sale and no more than two new pairs a season.

Here’s what I told her:

#1 Limit your social media intake to a half hour, 3x a day.  My days in radio and television have taught me to always live life in dayparts so I suggested morning, midday and afternoon drivetime – the theory being that different people engage at different times in the day.

#2 Use a timer. No surprises here. Timers are my thing. Especially the old-fashioned kind that make an audible sound. For me it makes the time I’ve allowed seem longer. Plus it offers accountability.

#3 Turn off the alerts. On the phone, the iPad, the Desktop. There is no reason that everytime something happens in your networks you need to know that second. Just because someone liked the picture you posted of yourself in the seventh grade on #ThrowbackThursday – you don’t need to know that very second – much less respond. It’s distracting. It will suck you right back into your addiction and let’s face it – it’s just not that important!

She liked the idea.

Then the oddest thing happened.
As soon as we were done our conversation I got back on my computer and in less time than it took you to read this far I was on Twitter star gazing until my own addiction hit me squarely between the eyes.

So I did what I had to.
I listened to my own advice and have put myself on a restricted diet. If you notice otherwise, it’s a sign I’ve gone off the wagon.