You are here: Home / ABOUT JOANNE / Joanne’s Story 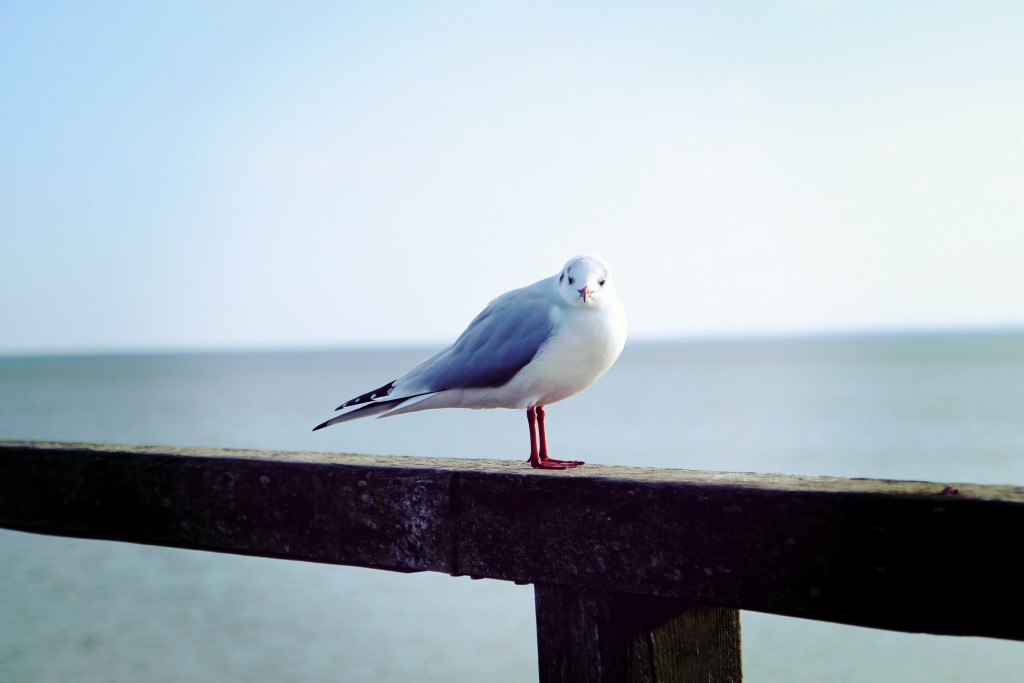 In August 2008 I lost my job. It was not the first time I had experienced the situation. So the panic that often accompanies these events did not consume me. I had learned first hand, that my world would not end. But I also knew it would change.

The next few months were no time to look for a job like the one I had. Financial markets were crashing. Our fear based culture and the media that likes to perpetuate it created a dismal picture. I tried not to take on the negative energy for several reasons.
For one, I’d lived through enough recessions and economic downturns that I knew we would eventually make it to the other side. Hell, I’d grown up in the late sixties and early seventies when riots were an every day occurrence.
But the bigger reason I tuned out the doom and gloom was that I had no intention of continuing the twenty-five year corporate career path I had carved. I had already worked for two of the largest media companies in the world. There was no allure in working for another one. Except for maybe health insurance and an expense account.
The truth was I had a great run – but I was done. I had learned first hand what really goes on behind the Wizard’s curtain and was battle-worn from fighting the patriarchal bureaucracy. It no longer worked for me.
I knew I wanted to grow. Personal and professionally. I knew that keeping things fresh and trying something different was the secret elixir to staying young and vital.
I also knew that if I wanted that kind of environment, finding another network job was not the answer. I was going to have to do something entirely different and figure out a way to make money in the process.

WHAT? they all said.  Have you lost your mind? Do you know how hard that is? Especially at your age, you fifty-something woman, you! And you want to write? Don’t you know no one makes money writing!

To which I replied, NO, I have not lost my mind.  Yes, I know it will be a challenge. Yes, I intend to write. A LOT. And besides, if not now, when?
So I jumped. off the ledge and into the unknown. I did what I would have looked at with scorn had I heard my story when I was still on the “inside” and too fearful to make that kind of a change.
I had jumped before. When I was teaching seventh grade English in suburban Philadelphia and left to sell radio commercials for a then fledgling country music station in 1983. And when I left radio and Washington, DC for Cable TV and New York in 1997, but that did not make this seem any less scary. I jumped off the ledge without a well thought out, detailed plan of what any of this would look like. I knew I wanted the agent who I had signed with just before I left the big office to sell that novel I had been writing in my spare time. My hope was it would all get clear when that happened.
But that is not how this story went.

What I know for sure is this is how it was supposed to unfold. There are no straight lines to where we are meant to go.

Had I, the daughter of first generation Greek-Americans, not chosen this circuitous path out of the apartment I grew up in Glen Oaks on the outskirts of Queens I would have less to write about. A BA from Rider University and a MA from Temple afforded me the educational background.

The life experiences I have had make me a better consultant. Would I know as much about social media and digital marketing had I still been working in the land of let’s wait and see if this catches on?

Working for corporations like CBS and Time Warner and now being an solopreneur expand my vision and benefit those I work with. I can speak from the perspective of someone who has walked the walk. And that agent. She never got me the book deal. So I jumped again and joined the ranks of the self-published.

Today I am a Storyteller, Personal Brand Advisor, Digital Marketing Strategy Consultant, Global Educator, Speaker and Content Creator.
I teach. I speak. I write.
I’ve written three books, Getting Your Personal Brand Story Straight, It Takes An Egg Timer, A Guide to Creating the Time for Your Life and The Secrets The Kept, a novel with more to come.
It’s been quite a ride, some days bumpier than others. What I know for sure is that if I had it to do all over again, I still would have jumped!