You are here: Home / Digital Marketing / Social Media / Authenticity: Ain’t Nothing Like The Real Thing

I follow a lot of people on social media networks. I’ve learned from many of them. When presented the opportunity I’ll try to hear them speak live.

Which poses problems. Sometimes when I see them living and breathing in front of me I fall more in love. Like way back when I first admitted to a big crush on Seth Godin. I still have not gotten over it.  Even when I don’t agree with him, I hold his opinions in high regard. It’s his authenticity that does it. It’s the real thing.

But there have been others it would have been better to have never met. They know who they are.

In person they disappointed. The projection of who they were that was so live and vibrant in the words they wrote on their blog or the posts on their Facebook page fell flat in person. The energy was just not there. Which made me question who they really were.

I mean, you can pretend to be authentic in social media, but in person, there is no hiding the real truth. If you can’t pull off with genuineness and ease on stage in front of real humans what you have been conveying through your tweets and blogs and Instagram pictures, then you are nothing more than a cardboard cutout of yourself.

Last Tuesday I got to hear Chris Brogan speak at ImpactNEXT. I was not disappointed. In fact, it was pretty similar to how I felt when I first met Seth Godin. I liked him even more than I did before. His online persona was no different than his real one. Smart, real, charming and pretty funny. Authentic. The real thing.

Which all leads me to this. A vibrant and robust digital profile is essential today.  But when you create yours, make sure it’s yours. Not some made up, inauthentic version of you.

If you don’t, eventually you’ll get caught. You’ll find yourself standing face to face in front of someone you intrigued enough to want to meet you. And then they’ll wonder where you are. Because you just don’t seem like the image of you that your social presence created.

That may be okay with you. But it doesn’t work for most of us. It’s not smart marketing. It does not build relationships. It breaks them down.

Authenticity rules. The real kind. The kind you can’t pretend to be. Even on April Fool’s Day.  There ain’t nothing like it. 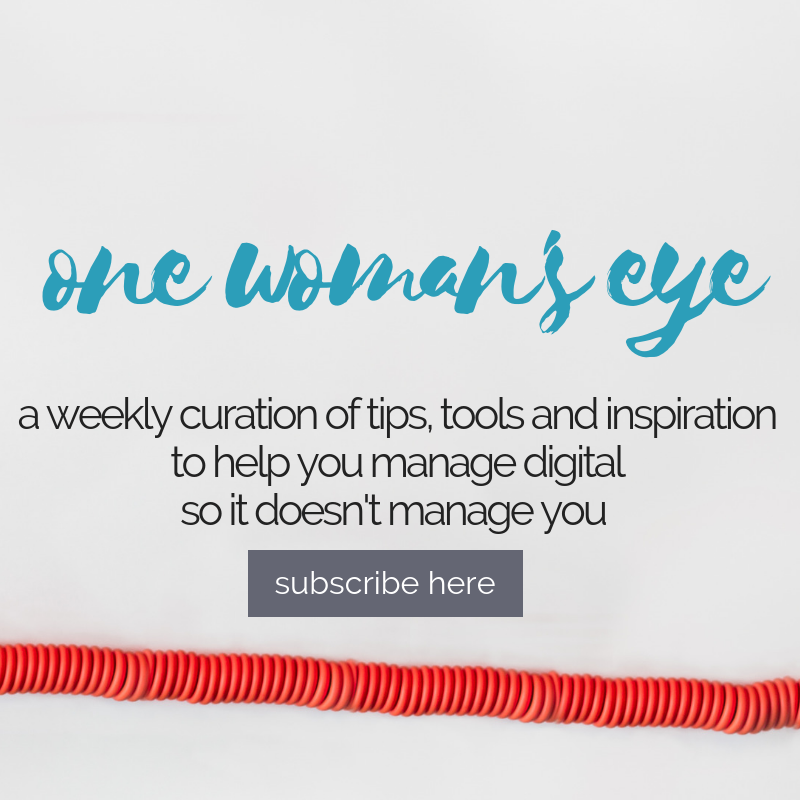