You are here: Home / Mindfulness / Digital Life / How A Ride-Sharing App Changed My Life 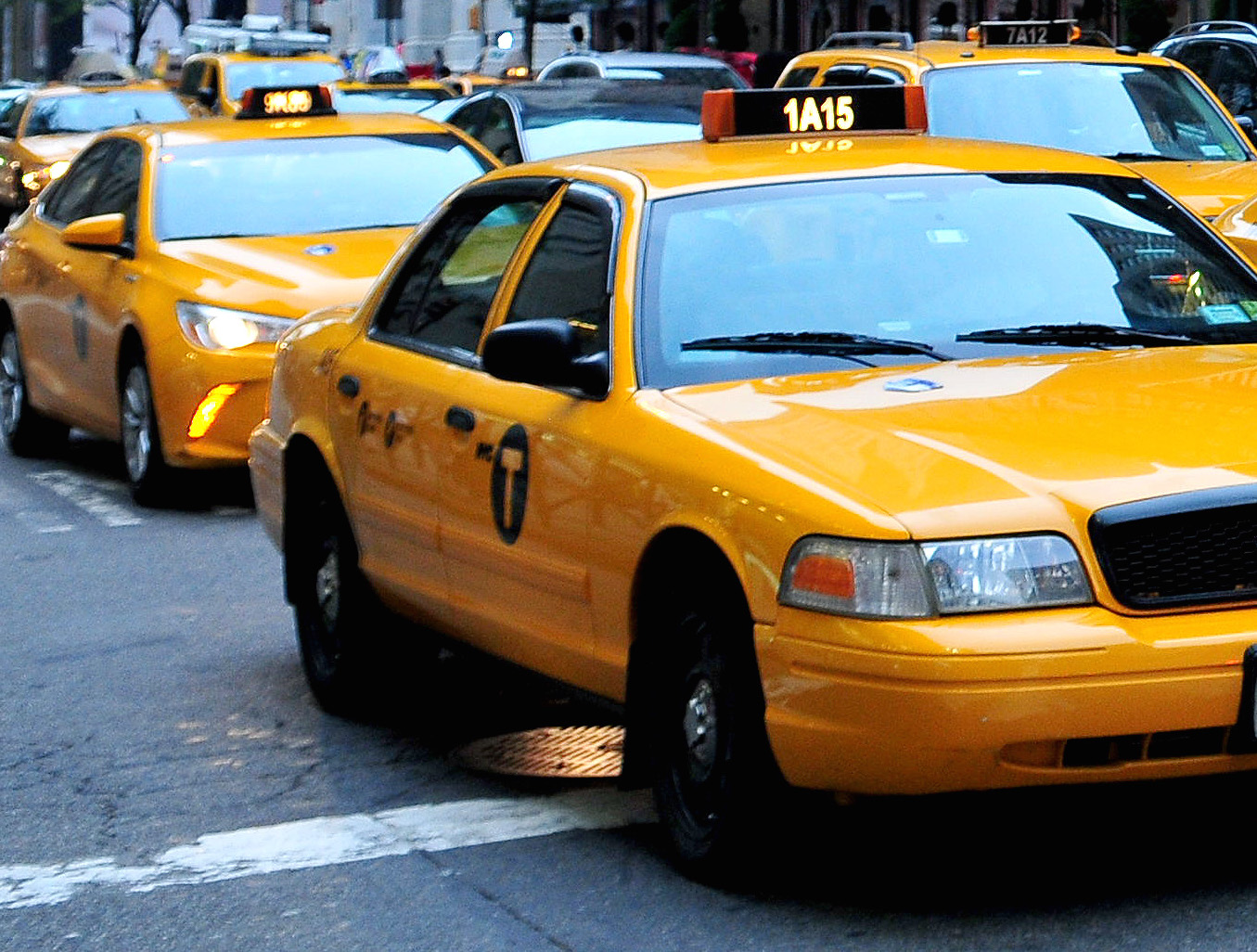 The unthinkable happened last Saturday night enroute to the Norwood.

I took a taxi. The yellow cab variety. The kind I’ve taken my whole life and who as I have watched Uber lead the disruption of the industry and their business start to sag, I genuinely felt sorry for – at least until recently.

I took a yellow cab, even though it was not my first choice.

My first choice would have been Via, the ride-sharing app that has changed my life. But Via is not yet operating on the weekends. I tried Gett a few times, but they were busy. Gett offers a flat rate of $8.98 plus tax and tip, reasonable by NYC standards for your own car.

Uber did not cross my mind. They never do. Uber may call it price surging, but I call it price gauging. The exorbitant rates I have been quoted the few times I tried it were too ridiculous for me to stomach. Plus, after watching Uber’s  CEO on Steven Colbert, and listening to what Via drivers have to say about the way Uber treats employees, I liked the company even less. As for public transportation – well, my shoes were just not subway suitable. After all, it was Saturday night.

So I hailed a cab.

The ease in which that happened is testament to how much their business is down.

As soon as I got inside I wanted to get out.

The car was dirty and the driver rude as he asked me to repeat three times where I was going. The radio was too loud, competing for air time with that annoying taxi television loop blaring from the back of the front seat that it took me three times to turn off. The driver opened a plastic grocery bag and pulled out a piece of fruit, smacking his lips each time he took a bite, all in between snorting to clear his nose.

That’s when I decided these yellow cabs deserve their fate.

Via has changed my life – for the better.

When I get into a Via, I am greeted by name.

The car is immaculate. If there are other people sharing my ride they’re pleasant and often willing to engage in conversation. So are the consistently polite drivers who are all happy to be working as an agent of Via. Classical music is the closest you get to any kind of noise.

The talk inside a Via lately seems to be centered around how Via has changed everyone’s life. For $5 plus tax if you buy in $25 increments, you can now go anywhere in Manhattan from 110th Street to Battery Park in comfort and style. In a town where you can barely get a cup of coffee for five dollars, that is quite the bargain.

In the last week alone, I have experienced synchronicity twice.

After finishing up teaching my Digital Marketing class at NYU, I ordered up a Via and popped into the front passenger seat. No sooner had I buckled my seat belt then a voice from the back seat said, “Hi Professor.” It was one of my students from last Spring. A native of China, he smiled as he too proclaimed Via “life-changing.”

Two days later, I was waiting for a Via outside the 92nd Street Y when I recognized someone I had met at an event a month ago. It turned out we were waiting for the same Via to take us to the West Side. It also turned out we knew many of the same people. By the end of the ride, cards were exchanged as well as the promise of how we might be able to work together.

Via has spoiled me.

It’s also made me realize that the yellow cabs deserve their fate as does any industry who is not willing to adjust to the times. If a private driver can keep their car clean so can they. If a private driver can be polite, so can they. It doesn’t cost anything to be polite. If alternative car services can charge different rates – often much less expensively – and still run a business, that means the Taxi Commission can too.

The taxi commission is trying to take back control.

But I think it’s too late. Their only option is to step up their game, get to a car wash, take a course on politeness and rethink those meters.

In the meantime, I will vote with my pocketbook.

I will support businesses like Via who understand that the fastest way to make money, is to offer an improved customer experience.

Note: Via will soon be expanding into Brooklyn and is also headed to Chicago. You can download the App here.