You are here: Home / Mindfulness / Digital Life / My Love-Hate Relationship With Social Media 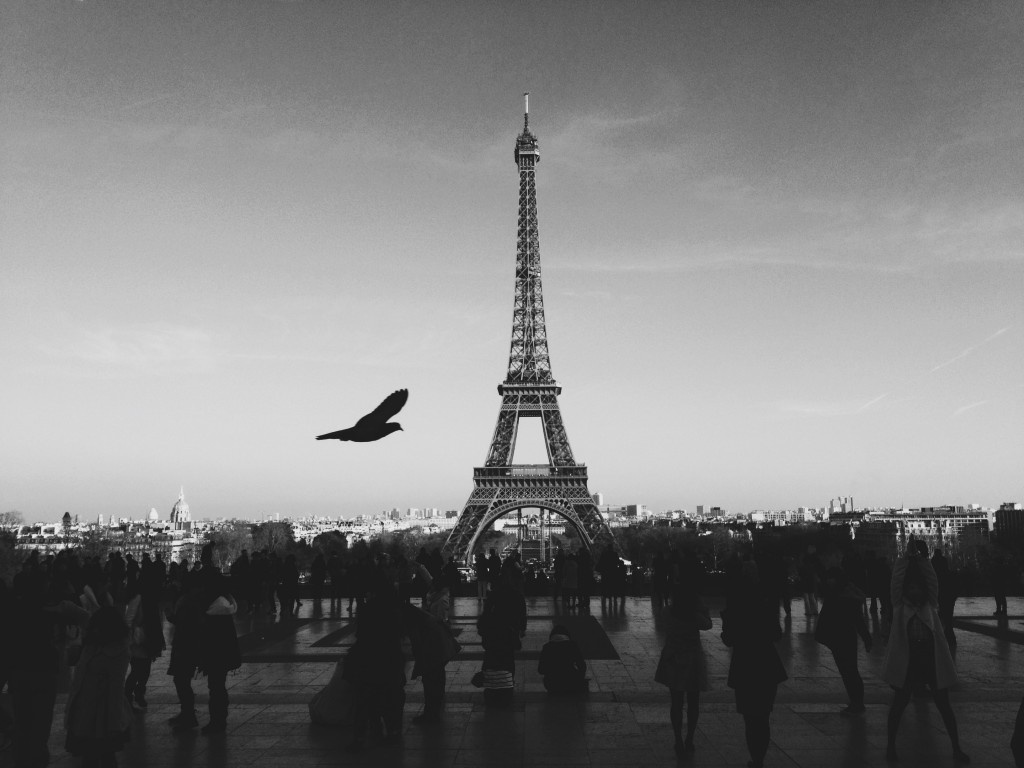 I have a love hate relationship with social media.

It’s true. Some days I hate it. That may sound strange coming from someone who encourages people to join social networks that make sense for them and develop a footprint that offers a clear picture of who they are.

I hate the obsessive nature of people wanting to post a photo on Instagram instead of living their lives in real time and paying attention to the person sitting next to them. I hate the silly pictures of cats and the headlines persuading me to click to something that has no substance.

Mostly I hate the vitriol and the anger and the spewing without fact behind it. I hate displays of ignorance. I hate encouraging more hate.

So basically I’ve been hating social media a lot since the Paris attacks.

I’m as distressed over what happened as anyone. I lived through 9/11 so I have a clear memory of the terror that can run through a city and the collective mourning in the days afterward. There was no social media in 2001 so there is no way to compare in real time the thoughts and opinions of the world. But my memory in the immediate aftermath was of union and compassion and being proud to be an American. Not finger pointing and using tragedy as political gain.

I can’t pretend to know what is best to do next.

I don’t have the answer how to stop these attacks from ever happening again. But the one thing I am certain of is using social media as a platform to shoot from the hip and spew hate and fear is playing the terrorists game and one I’m not willing to participate in.

I’d rather share the poignant interviews with Parisian fathers trying to make sense of this for their children, the heartfeldt words of the man whose wife was killed in the attacks and whom he called the “love of his life” or the story of the French designer on holiday who quickly drew a sketch that became an international symbol of hope and defiance. That’s the side of humanity that I want to help spread.

That’s the part of social media I love.

That and days like my birthday when I find hundreds of wishes of Happy Birthday from people from all parts of my life in my Facebook feed.

Tough times can bring out the best in people and the worst. Social media now gives us a real time glimpse of what that looks like.

Which is why I love it and why I hate it.