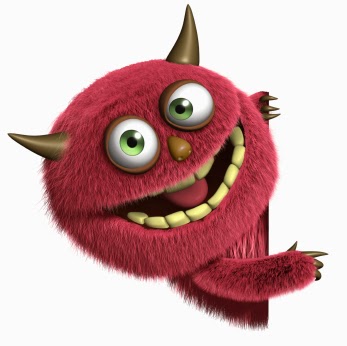 Here I sit with no shortage of topics to write about or projects to delve into. It is snowing outside with no signs of letting up until early tomorrow morning – or so says the weather report. Which should mean that cozy in the confines of my home/office this should be a very productive day. But if you ask me how many words I have written (it is now after 1PM) the answer would be to count back to the first word in this paragraph.

But that – I have come to realize – happens.

That is part of the struggle of being a creative.

That is the angst of being a creative with enough left brain tendencies to be annoyed with myself when not accomplishing what I think to be a day’s work.
That is what will reoccur no matter how many times I  have gotten to the other side of this quagmire.

I am always surprised when I am in this spot. I wanted to believe the last time was – the last time. I am no less frustrated than I was before. I know all the tricks to get past this.

Set the egg timer.
Sit.
At my desk.
Don’t move until it goes off.

But that does not mean that any of them are going to work.

The Resistance – as Steve Pressfield has so eloquently described it – is my green-eyed monster.

Everyone has one. Mine comes equipped with little gray pellets it shoots at me than make either want to take multiple naps or do a lot of laundry. And sometimes – just when I think I am about to rise above it – my monster shoots another set that sends me off to Facebook or Twitter so I can read all the great stuff other people are writing or doing while I am just making my list. Rather than inspire me or egg me on – it makes me want to take- yet another nap.

Until something happens.
Like now.
And I get to hit publish.