You are here: Home / Archives for Mindfulness / Personal Growth / Inspiration 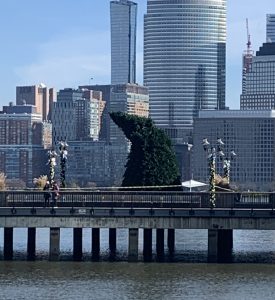 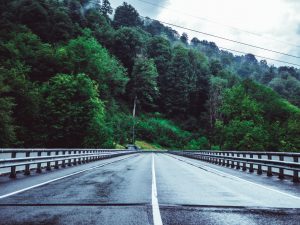 I have a thing for podcasts. Podcasts keep me awake and engaged when I’m in the gym or driving the New Jersey Turnpike to see my Mom. There are so many good ones out there now that inform, inspire or simply stimulate my thought process that it’s sometimes hard to choose. On my last trip […] 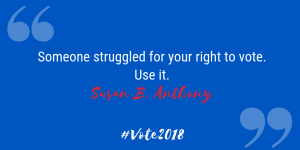 My birthday falls just two weeks after Election Day so the very first election I wanted to vote in I couldn’t because I wasn’t 18 yet. That was 1972 and my candidate, George McGovern lost to Richard Nixon, someone who resigned in disgrace less than two years later in August 1974. I supposed you could […] 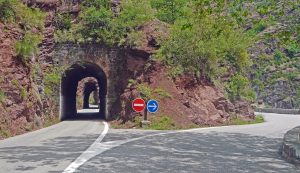 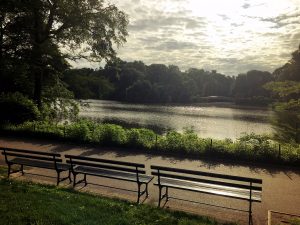 When I started blogging I had absolutely no idea what I was going to write about with the exception of how it felt to be in this place of limbo I suddenly found myself in, divorced from a long and successful corporate career and not quite certain what was next. I called the blog One […] 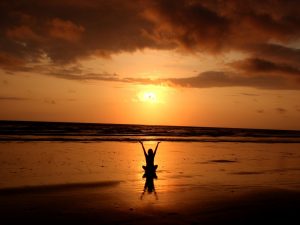 A balanced life is something I like to strive for. Balance between work and personal, between my digital life and my offline life and these days between trying to maintain being an informed citizen who is paying attention in these very challenging political times and turning it all off so I can breathe without that […]