You are here: Home / Career / Monday Morning You Gave Me No Warning 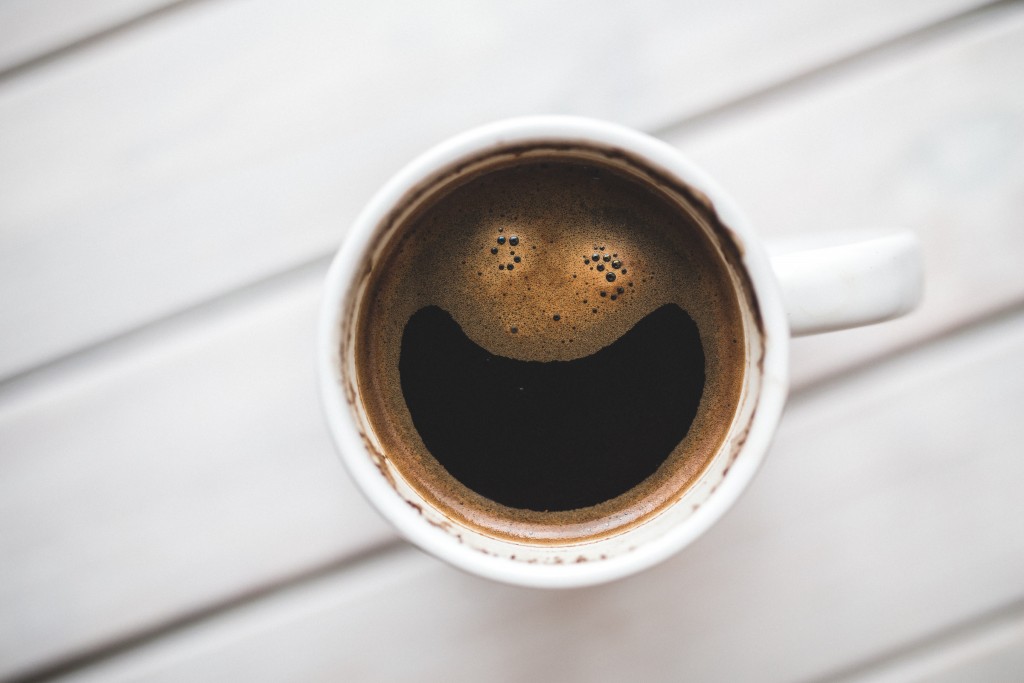 Monday has always been the day of the week that separates the weekend from the work week.

On Monday, you leave home and go back to the office. Except now.

For me, my office is that section of my living room where the armoire sits. And going to work means opening the cabinet doors that hide the files, the computer, the printer and turning them on.

The first Monday of this adventure I relished.

I was living that after the weekend fantasy we all harbor. You know, the one where you hear the alarm go off on Monday morning and wish you did not have to get up.

Still it was August, and vacation time and lots of people take off on Mondays in the summer. So, it didn’t feel that different. Not yet. The significance of Mondays in my new world had not sunk in. Mostly I felt like I was on that vacation I had planned to take all year and had not around gotten to.

And then Labor Day came.

The summer was officially over and everyone was back. To school. To work. To getting serious again.

That was the Monday it hit me.

Things were different now. Everyone had some place they had to be. I did too, but apparently I was already there.

Mondays were always an important day to me.

That was the day to plan the week, to assess what needed to get done and to take care of that pile from last Friday I said could wait until after the weekend. What I wasn’t prepared for was that working on my own, writing, it was more important that Mondays were productive than ever. If on Monday I did not feel like I had made some progress there was no hope for the week. It would slip away from me.

I’m a bit superstitious. It’s the Greek in me.

My Monday superstition has always been that if I can complete the entire New York Times Crossword, the easiest one of the bunch, it’s going to be a good week. Now I have a new superstition. If Monday is productive, if I get some good writing done, the rest of the week will flow easily.

So, Mondays have become the day to plan and satisfy my Type A business side.

Plot a schedule for my writing. Time to blog. Time to work on the novel. Look at the calendar. See what’s already planned. Check in with my agent. Create my to do lists. Because if I don’t, the day gets away from me. I water plants, do a laundry, sip some tea, take a nap, read a magazine and put off the writing for later. And if Monday slips away, as my superstition goes, so goes the week.

You can’t produce without some discipline. As much as it is my right brain that kicks in when I am in the zone, my left brain is there to make sure I show up. Writing is a muscle that needs to be exercised like any other. Practice makes you better. Practice requires discipline. Mondays are for planning my discipline.

So here it is Monday again.

A short week with the Thanksgiving holiday. That probably explains why I missed a few in the crossword today. There are only three days of work this week. Three days to be productive. So if I change my superstition rules a bit, (which being Greek, I am allowed to) and use the shortened week as an excuse for why I did not finish the whole puzzle, it is going to be a good week.