You are here: Home / Career / The Story 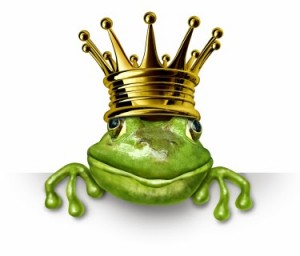 Once upon a time there was a story.

The story had a beginning, a middle and an end.

It had a really great opener that hooked you in.

It had interesting and complex characters you wanted to know more about.

It was told around campfires, written on stone tablets, acted out on stage and printed on leaflets. It was shared at parties and in bars and on park benches. It was listened to on wireless radios, made into movies and television shows.

The story kept spreading until one day something called the world wide web was invented.

Now there were new ways to tell the story. In blog posts, podcasts, You Tube and Vine videos, Tweets and Facebook posts. Sometimes the story was told in words and sometimes in pictures. Sometimes both.

But the one thing that never changed was the story itself.

Yes – there were new twists and fresh takes. The characters varied, appearing in an assortment of shapes and sizes and with unfamiliar names.

No matter how many different ways it was told or tweaks  made or mediums created through which to tell it – the story kept drawing people in.

It hit that sweet spot. The one that connects hearts and souls. That makes us pause and think, laugh or cry, happy or angry.

The one that makes it a story worth sharing.