You are here: Home / Career / What Men Don’t Do That Women Do When Pitching A Job 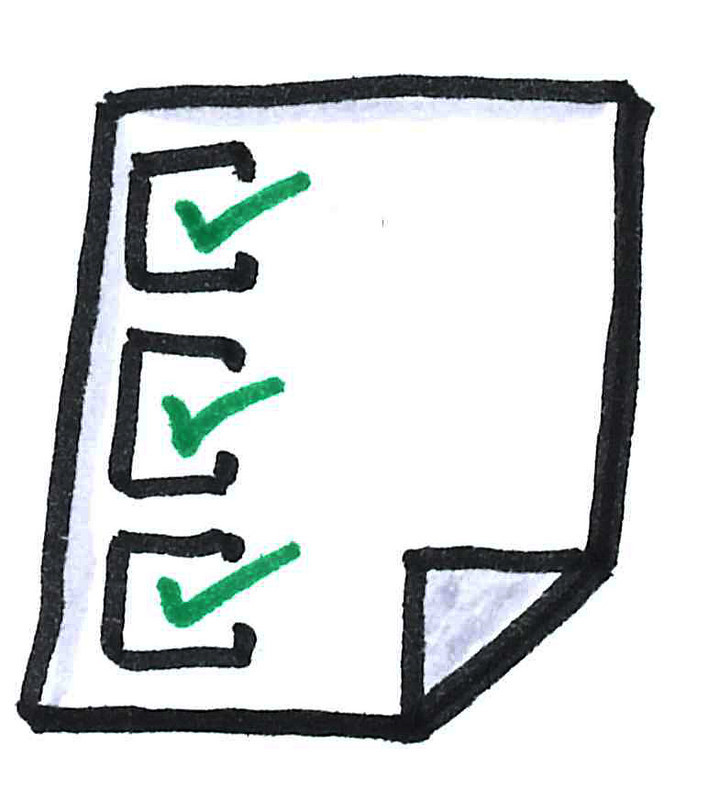 The other night after trying to figure out where my Via driver was, I finally crawled into the back seat of a Toyota Siena, happy to be sitting down and announced my exhaustion to anyone who would listen. The only other passenger was a young slender woman wearing a t-shirt and jeans with her hands twisted around a backpack that sat in her lap. She seemed amused, smiled and remarked that it had been that kind of day.

Rarely am I so exhausted that I will not take the opportunity to engage in conversation with a willing stranger and so we started to chat. I had just finished up teaching and so she quickly discovered that I taught digital marketing. She told me a friend of hers was handling the digital marketing for a non-profit and was interested in pitching other jobs but was concerned. Apparently the non-profit was so behind in digital that she felt she wouldn’t be qualified enough to go somewhere else.

Maybe it was because I had been talking for the past two and a half hours to a captive audience and couldn’t stop myself, but I proceeded to offer my unsolicited advice. I told her to tell her friend two things.

The first was that she was more qualified than she thought. Anyone who is in digital and tells you they know everything there is to know is lying. Digital marketing is evolving in real time and most companies – both large and small – are figuring it out along the way. Being willing to learn and keep up is as important a qualification as whether you know the difference between SEO and SEM and what social media scheduler is most popular at the moment.

The second was that few men would stop themselves from pitching a job because they didn’t think they were qualified enough. Men tend not to second guess themselves. They would assume they were more than qualified. They would go for it and see what happened and if they got the job they would figure it out as they went along and not get sidetracked worrying they might make mistakes. Case in point is sitting in the White House as I write.

I paused to see how this was landing and to ask if I had overstepped myself in offering advice. She was still smiling which I took to be a good sign. She told me I had not and in fact it was exactly what she needed to hear that day. It turned out this twenty-something young woman was an actor and like most struggling actors in New York had an interview the next day for a non-acting job to help pay the bills, one that she had been concerned she wasn’t qualified enough for.

She told me she saw the truth in what I was saying, adding that as women we see a position open and think we need to check all the boxes of qualifications before we apply – something that would never occur to a man.

I had a moment when I tried to remember when I was her age and wore my hair exactly as she did, long and straight. It seemed forever ago and yet as much as my life and the world has changed, she reminded me that as women we still have so far to go – especially when it comes to our belief in ourselves and what we’re capable of.

Not one to keep my thoughts to myself I told her that it made me sad young woman were still growing up questioning themselves and still fighting to own their power as equals in society. My younger self had imagined it would be different by now.

But I know it’s not. This notion that has been carried down for generations that before we go for what we want we need to be more than qualified, we need to achieve a level of perfection that is only possible with the help of photoshop, is one I see in young millennial women all the time. I told her that I believed her generation could change that.

I also suggested she consider applying some of her acting talent to the interview she was going on the next day, to own her story,  dig in and become the person that believes she is more than qualified to take it on.

She got out before me, smiling and assuring me she would do her part. As will I, one conversation at a time.