You are here: Home / Business Advice / How I Built My Network 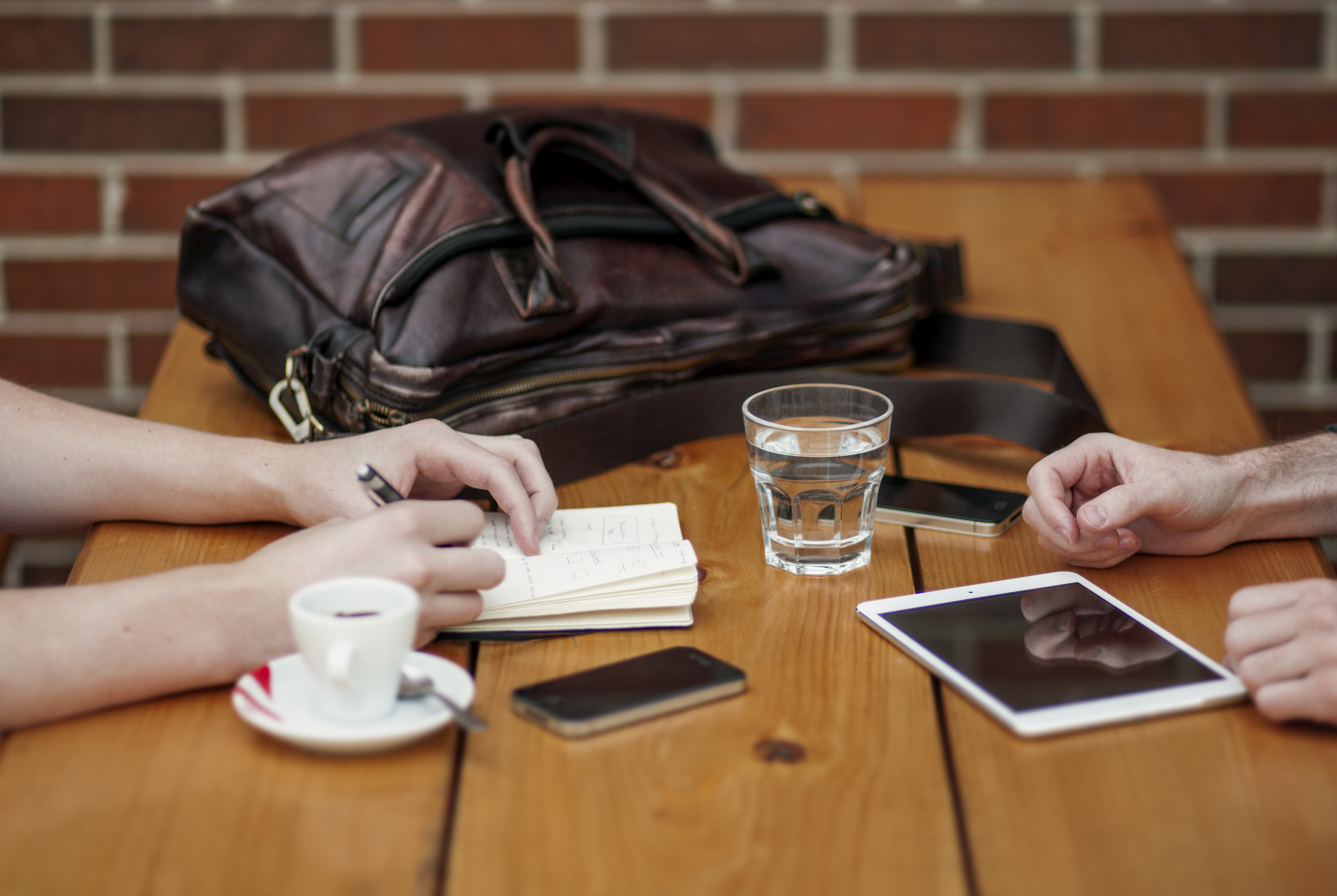 I was raised by people who liked to talk to strangers.

The combination of their Greek ancestry and the fact they were both born and raised in the boroughs at a time when neighborhoods in New York City were truly small towns developed in both of them an ability to strike up a conversation with whomever might be standing next to them. My father was truly the star in this department, with my mother a close second.

As a painfully shy young girl I generally found it mortifying.

Until the day I graduated high school and found myself living in a new city without friends, left with no choice but to take the lessons I had been gifted and put them into action.

It didn’t take me long to learn that asking a simple question accompanied by a smile had the potential to melt ice between two strangers.

When I took a job selling radio advertising, I had no choice but to hone those skills.

As an advertising executive I got paid for talking to strangers and making friends – whether that started on the phone or in person.

What had started as a way of surviving life in a new city, developed into something that not only helped to pay the bills, but became something I grew to love and discovered added a dimension to life.

I viewed talking to strangers as an adventure.

I never knew who I might meet – new connections, new friends, or someone I might fall in love with.

Sometimes it was a way to pass the time. Striking up a conversation with the stranger sitting next to me on a cross country flight I got to learn about people who lived outside my bubble of work, play and friends, simply by talking and sharing each other’s story.

Talking to strangers is how one builds a network – personally and/or professionally. But what I’m finding is that one of my favorite pastimes is becoming increasingly challenging. For one simple reason. It’s a lot harder to make eye contact.

Everyone – and I mean everyone – young and old – wherever they are – planes, trains, grocery lines, elevators, walking across Broadway – has their head bent down over their smartphone, out of the moment and engrossed in whatever is scrolling across their screen.

An interconnected world is supposed to be about connecting – online and offline. Technology is at its best when it enhances our lives and interactions, not replaces them.

Case in point is what I have noticed when using Via, a rideshare App in Manhattan.

Technology will let you book your ride and keep you up to the minute on when your driver will pick you up in a clean “professionally chauffered vehicle.”

The driver greets you by name. People will look up to see who else is getting in. And if you smile and perhaps ask a question, an equally amazing thing happens – people will put away their smartphone and talk – with strangers!

Of course once you start talking you’re no longer strangers. You find your commonalities. You learn things. Maybe you make a new friend or business contact. Maybe it is just a moment.

People always ask me how I know so many  people. The answer is simple. I do something quite retro. I talk to strangers. Online and offline.