You are here: Home / Career / Your Social Networking Style – What It Is And Why It Matters 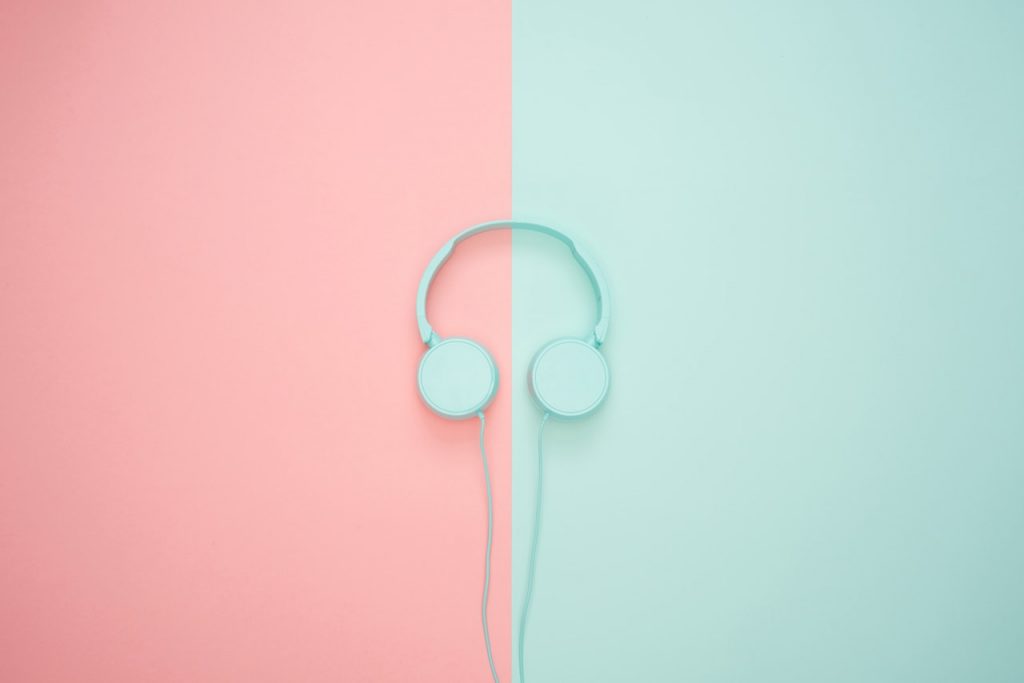 From the time I was a little girl I’ve always been style conscious.  I loved to comb through fashion magazines and browse boutiques, sometimes searching for bargains and other times for ideas on how to put outfits together.  It was the way my mama raised me.  I watched how she would accessorize, mix up outfits to create a new one and use fashion as an artistic expression of who she was to create a style that was unique to her.

I’ve had periods in my life where my style fit into a certain category be it classic, edgy, romantic, conservative or trendy. As I got older and more sure of who I was I realized I didn’t fit just one label. My fashion style was a unique and authentic expression of who I was.  It was part of my personal brand.

Our Social Networking Style is statement about who we are

In a multi-channel universe that are many statements we make about ourselves, online and offline. How we engage (or don’t engage) on social media is one of them.

Unfortunately many of us do not put as much thought into that as we do deciding which shoes we should buy. But we should. Our social media interactions help to determine  what people think about us as much as our offline ones.

The Social Networking Style that is you

I have watched in amazement at some of the things people will say and share with no regard as to how or where their words might land, what repercussion there might be personally or professionally and I wonder if they do the same offline.  I’ve noticed that people tend to fall into one of these eight categories I created.

They engage – but not too much. They share without adding in a personal comment so we don’t really know what they think – but what they share tends to be useful and they are very careful about vetting their posts and can spot a bot or troll a mile away. They know they have to have some digital presence but secretly wish this social networking thing would all go away. (Hint: social networking might be evolving, but it is not going away) They definitely put thought behind their posts – perhaps at times, too much.

The Wallflower aka Lurker

The Wallflower has a social profile, most likely limited to Facebook to stay connected to family and friends and LinkedIn for professional reasons – but they don’t engage. They observe. They lurk in the shadows.  They know everything every one of their friends does online. They’ll tell you at a cocktail party how they read all your posts and how much they enjoy them but you know they never once liked or shared any of them. They’re the person who comes to the dance but never dances.

The Trendsetter is not afraid to speak their mind. They share their own ideas and they share others ideas. They seek to influence but they are not a verified Influencer. They look to see what is trending on Twitter  but they also harbor a deep seated desire that one day a hashtag they create or an Instagram story they post will trend worldwide.

This is the person that any little thing that pops into their heads they feel obligated to share – like what they had for breakfast that morning or what they think of that car that just cut them off. There is no thought nor any concern for how something might land or what the repercussions might be. They tend to shoot from their hip which appears to be connected 24/7 to their Twitter feed. It’s never once crossed their mind that what they are saying now lives for eternity on the Internet or how it might land. They could care less whether what they are sharing has any truth to it.

You might at first glance confuse the Erratic with the Spewer. This is because while there is no consistency in their social presence, when they do decide to interact they try to make up for lost time by posting a dozen links, one after the other, without coming up for air and usually unrelated to each other. There might be something really terrific in there they are sharing – but you’ll never find it because it is resembling the Spewer, who you stopped paying attention to a long time ago.

Like the Spewer it might at first glance seem as if there was absolutely no thought whatsoever in that seemingly inconsiderate or irreverent comment they just posted or outlandish video they uploaded to YouTube  but the truth is – there probably was. Think Miley Cyrus. Her social network interactions may seem to have occurred in a moment of haste, but my personal belief is that they are part of a grander marketing plan created with intention.

They post. Constantly. All day long. They may even have a huge following – in the hundreds of thousands. But they never acknowledge a comment. They want to be heard. But they are not interested in listening. They seem to not understand that what has made  social networking grow exponentially is that it is about engagement and conversation – not simply pushing messages. Think the big corporation who is using new digital tools and old marketing methods. The Non-Responder is the person at the conference table who does all the talking but is never interested in what anyone else has to say.

The Eclectic mixes it up. They interact differently on different social networks. They are more likely to press pause and think before hitting publish and understand the importance of vetting what they are sharing before posting.  They understand that engaging is a two-way street and it is what makes social networking so powerful. They think. They understand their personal brand now lives online – forever – and that they are in a position to take control of that brand. They know their digital selves might very well be the first impression someone has of them and that there is no delete button on the Internet.

This is where I strive to live. Some days are better than others but the one constant is that in the same manner that I pause to check the weather before I choose the shoes I wear, I take a moment to think and vet before I post.