The first time I saw Elton John perform live was circa 1970 at Carnegie Hall. It never occurred to me that I was witnessing a legend in the making, one whose music I would follow for years to come.  It probably never dawned on him. He was just a man following his passion with an extraordinary talent that would provide the soundtrack for many lives along the way, mine being one of them. 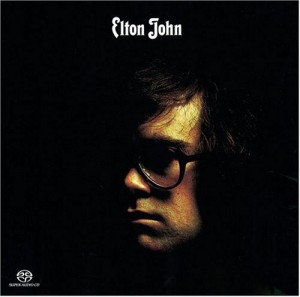 to his pop days to the present. He has just released a new collaboration with the man who was his music idol, Leon Russell. That’s what happens when you follow your passion. You just never want to stop working! Because it doesn’t feel like work. It’s fun! It’s exhilarating! It always feels new!  It’s the only way you can breathe!

I caught the two, both men over 60 on  The View singing this song off their new album  The Union. It’s appropriately called “You’re Never Too Old.”

Do you think there are things you’re too old for anymore?