You are here: Home / Digital Marketing / Content Marketing / The Danger Behind A Great Headline 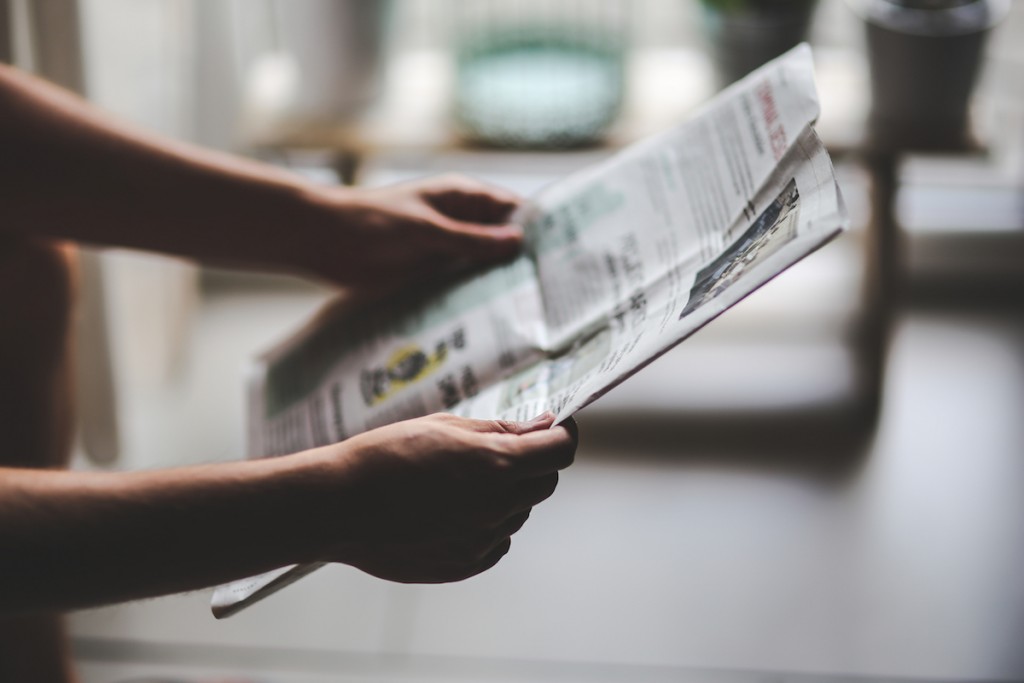 There are two things that make someone more likely to click through a piece of content online.

One is the image you choose and the other the headline you write. My hope when writing this post was to write a headline that would do just that. With so much noise out there, that image and short line of copy will make the difference between whether someone continues to scroll down their feed or stops, whether they open that email or move it quickly to the trash bin.

This is not a concept that was created in the digital age.

Print publications have been using this for decades with glossy images of svelte bodies and titles like How To Lose Ten Pounds In Ten Days And Still Eat. Television stations employ this idea to get you to tune into the evening news after your favorite show with ledes that bleed, Man Stabbed On Way To The Subway – those alarming titles designed not only for you to watch the late news but have nightmares once you get to sleep.

But now there are more media properties than ever before to compete with, online and offline, and that raises the bar for clickable headlines. I googled, how to write a great headline to research this post, and I was served 3,450,000 results. It’s an art – one anyone creating content wants to get better at.

The dangerous part is what happens after you click through.

The content is still the meat of what you’ve created. Good content substantiates the title. It builds trust and loyalty – not just with potential customers but with Google’s search algorithms. It keeps people coming back.

But what we are seeing more and more of today is great headlines followed by poor or misleading content – what is called clickbait – designed to get an impression or a like or send you to the website the content originally appeared on. Clicks equal impressions which equal advertising dollars. This election season I’ve seen headlines that are not even true statements, semantically rearranged words designed, not just to alarm but to get you to click through and tune-in.

Google’s algorithms have become more and more sophisticated and can sift through much of the junk, at the very least push it back so far in the search results that it never gets seen – given most people never make it past the first page of a Google search.

My students and my clients hear me preach every day about the importance of an engaging and compelling title in today’s noisy world. Without one it’s hard to get read. But they also hear me reinforce that what comes after that clever headline needs to substantiate that lede. In the short term misleading your reader may get an impression or even a like or share for your brand, but you’ll never build trust. And eventually that person you were trying to cultivate as part of your tribe will catch on.

That’s the part people forget about. Sooner or later the truth is revealed.