You are here: Home / Mindfulness / Digital Life / The Hottest New Trend In Marketing 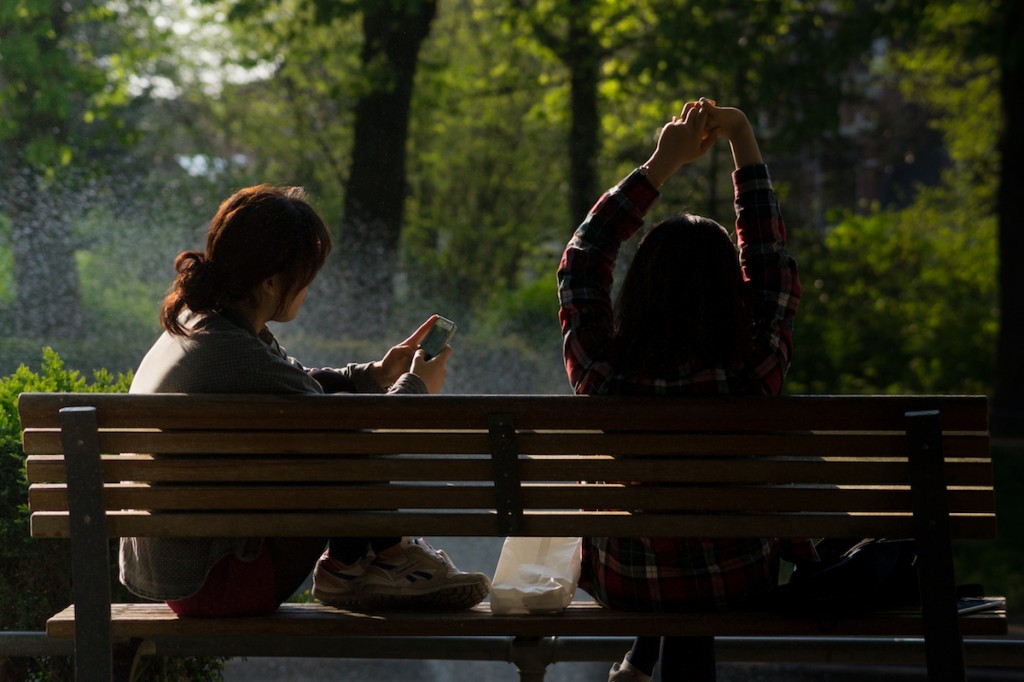 I’ve been a fan of Scott Galloway and his company L2 Digital for awhile. The business intelligence they offer and the artful way in which they deliver that content is one of many reasons I rarely miss an episode of Winners and Losers in a Digital Age.

So the chance to hear him speak live at Digital Book World was one I eagerly anticipated and one of the reasons I arrived early to get a good seat. I was not disappointed. Scott is a genius at engaging an audience in an intelligent, thoughtful, sometimes snarky and often humorous manner.

With all the data he presented – and he presented a lot – my biggest take-a-way was what I keep seeing and reading – over and over again.

The hottest trend in marketing is being human.

We are past the point of being dazzled with the lastest application. We don’t want to live our lives online 100% of the time. We have come to this point where it’s about technology enhancing our offline lives – not replacing it. Hence the concept of omnichannel marketing.

Yet most brands, individual or business, still don’t get that being human is what we’re all looking for.

They think personalizing an email simply means adding in a first name to a lead list someone handed them or some program spit out. Like the person from a significant branding company that will remain nameless who sent me, an adjunct at NYU, who has nothing to do with the school’s marketing campaigns, an email that started with “Are you getting the most out of your campaigns at New York University?”

It’s easier to keep a customer than get a new one.

Many continue to push messages out on social media as if they were running a television campaign and it was 1997. They have social media accounts but they never listen to what their customers are saying or react in real time. Just as bad is having a robotic response if an algorithm happens to pick up on the fact you were talking about them.

In his latest book, Jay Baer calls “customer service the new marketing.” I wouldn’t go that far, but I do believe customer service is today’s differentiating factor. That can be using your social channels to listen and interact like a human or having knowledgable people answering a phone who actually care.

If we feel heard, we’ll be more loyal. If we  don’t, we’ll go somewhere else. It’s how a long time Verizon customer like myself ported my old land line to my AT&T wireless account and Verizon lost a customer. Verizon made me feel like they didn’t care.

Technology serves humans. Not the other way around.

Bryan Kramer, author of Human To Human, spoke with Susan Etlinger of the Altimeter Group on “Restoring Human-ness to an Increasingly Technological World.”

Susan said, “Technology is in the service of humans.” Not the other way around.

Snapchat’s popularity is around the engagement factor. The data shows that users with less than 10,000 followers had 3-5 times the engagement of those with more proving once again it’s not about how many, it’s about the human factor.

“Technology means nothing without the intersection of humanity.”

I’ve long said that all the technology in the world means nothing without the intersection of humanity. Now it’s a trend that marketers need to embrace.

Which is why it resonated for me when Scott said at DBW, “I think that the brain, heart and empathy are the only technology we need.”