You are here: Home / Business Advice / How To Direct The Story Line 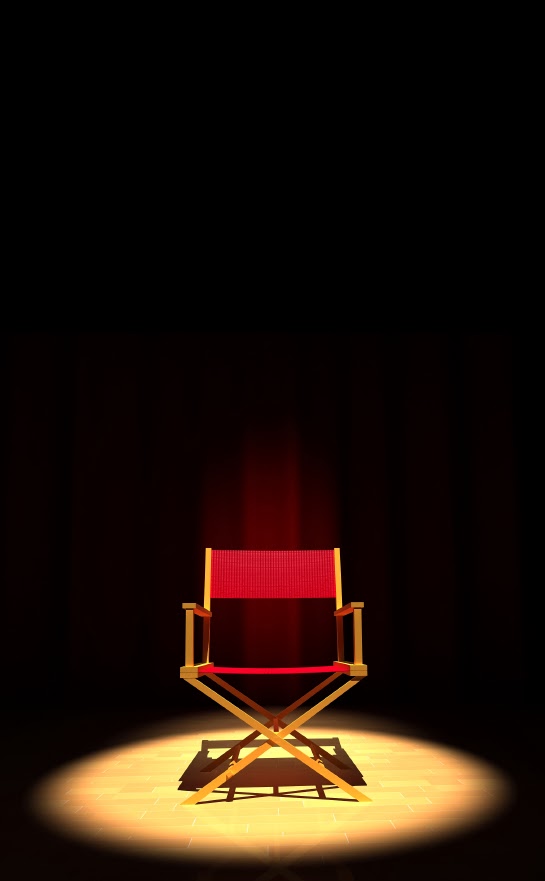 A good storyteller understands that even when she thinks she knows the direction her story is going to take – when she is in the zone and the keys are flying – the story takes on a life of its own.

A good salesperson knows that no matter how much they want to control the direction of the sale and take it on a linear path to the close – it is a rare event when it goes that smoothly. And so they let go and trust that if that order does not come to fruition, it will take them to one that does.

A good marketer knows especially in today’s 24/7 world, that no marketing plan will go exactly according to specifications. They need to be agile and responsive to the detours along the way and adjust when necessary.

Seeing as I am all three of the above, you think it would not have come as such a surprise when I got a lesson in just this the other night.


It was in an unlikely spot. An Introduction to Improv class that I had signed up for mostly because I thought it would be fun and I had never done it. Plus I knew Rebecca Stuard who is the Creative Director at Improvolution. She had been pre-selling me on the idea for a year and also happened to lead the class.

We were given a lot of exercises to do. One in particular involved storytelling.

We were divided into groups of three and four. Rebecca gave us a story starter. The rule was that each person in our group contributed one word to the story. We were to continue around the circle like that until she told us to stop.

Sounds easy enough. But not really.

It was a bit less challenging when she changed the rules and we were each allowed three words. But still proving to be pretty difficult which made no sense for someone who calls herself a Storyteller.

I was disappointed when it was my turn and the person before added a word that I wouldn’t have chosen. Worse was when the person after me didn’t contribute the word I thought they should.

Then I took a deep breath and remembered that I was just doing this for fun. So I let go. And then a funny thing happened.

When I stopped trying to control where I thought the story should go – it flowed better and was a lot more fun – not to mention that the story improved.

Truth is – this lesson was not a surprise. I’ve heard it before in many forms. I believe it and when I am conscious enough I practice it.

But this time I experienced a visceral understanding that I hadn’t until that night and one I attribute to the experience of Improv.

We are all trying to control the story. Whatever that story is. The one of our love, our work, our life. Maybe something as simple as the story of what we want to do on our date on Saturday.

We exercise a lot of energy trying to direct which way things go. We get exhausted when it isn’t going the way we want it to because we are pushing so hard against the flow instead of allowing the plot twist to unfold. And we – or at least me –  never cease to be surprised that when we relinquish that control how much easier it all is.

The secret to directing the story line is to lean into it, instead of against it. To let go instead of holding on too tight.

Until this class I thought the story line for Improv was mostly a thing for actors. Turns out I was wrong. It’s a lesson in spirituality and  the implications to the creative process – in business and in life – seem endless.

Note: If you want to give it a go yourself, I highly recommend checking out Improvolution. You won’t be disappointed!