You are here: Home / Mindfulness / Digital Life / Why It’s Impossible To Keep Politics Out Of Social Media Feeds 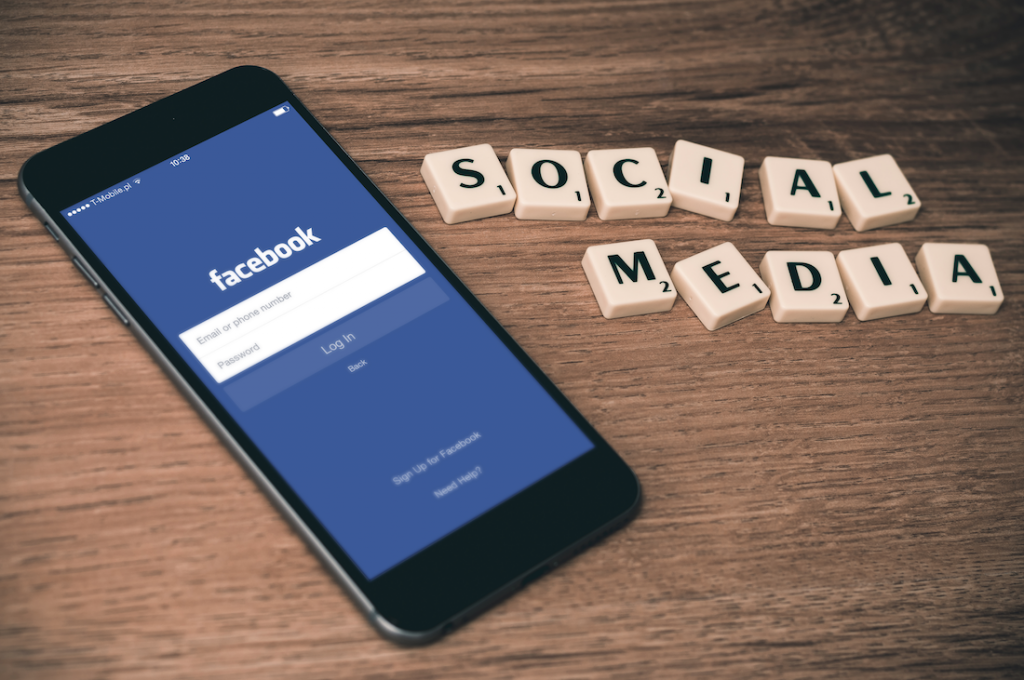 The other day a friend announced on Facebook that he was not interested in hearing the political views of his connections, no matter what side of the aisle they represented. He was only interested in hearing what was going on in their lives. That’s what social media meant to him. He also wanted us to know he was planning on hiding politically oriented posts from his newsfeed.

I didn’t comment. I didn’t give it a heart or a sad face. I just kept scrolling and wondering how it was possible at this point and time to even suggest my political views were not part of what was going on in my life.

I get that many people are disgusted with how much politics has entered their daily routines. I am too. I think back fondly to a time when I was able to keep it off to the side and get on with the rest of my life, when every conversation I had did not include commentary about the latest unqualified cabinet pick or 3AM tweet from the new commander-in-chief calling someone a loser or a liar. But that was then and this is now.

That was a time when I may not have agreed politically with who was in charge, but I knew that despite our ideological differences they were good, decent and mentally stable people who knew things like diplomacy and had matured beyond the age of five. Those were people who I had enough trust in that I could breathe for more than five minutes without checking in to see if we were on the verge of nuclear war.

Now is different. Now a narcissistic bully will have access to the secret codes.

I get that people want to gravitate towards only the happy stuff. This can get very depressing. I seek balance too. I’ve given up network news – broadcast or cable – in lieu of newspapers, magazines, online and offline and satirical comedy and following smart and sane people like Dan Rather on Facebook and his new page News and Guts as my sources of news. I chose joy as my word to focus on in 2017 to fuel me and replenish me in these crazy times.

But I am too much of a student of history to do nothing but share pictures of the first snowfall and sunsets over Manhattan while Congress tries to move ethics oversight under its own control.  To do that is to normalize what is not normal – a soon to be president who calls anyone who crosses him a “loser” or “overrated” or “lying” and whose advisor suggests we not listen to everything that comes out of his mouth.

Politics is part of what’s going on in my life so it can’t stay out of my social media feeds. And I am not alone.

Meryl Streep used a moment at the Golden Globes when she was receiving a lifetime achievement award – a moment that should have been all about her savoring and receiving the acknowledgment of all she has achieved – to make her voice heard – and she did it brilliantly. There are those who think as an actor she should keep out of it – despite the fact that a reality-show celebrity who has long made his political views known has been elected president.

But I don’t. I get it. Activism, social consciousness and fighting for what is right has always been what Meryl Streep is about. It’s part of her personal brand. It’s what’s going on in her life. As it should be for all of us in these unprecedented times.

In late November Dan Rather said this in a Facebook post, “Now is a time when none of us can afford to remain seated or silent. We must all stand up to be counted.”

The good news is that social media is an easy and efficient way to make that happen. The downside is that some people might be like my friend and take to hiding my posts, if not blocking me completely from their newsfeeds. I get it. I do the same with those who share fake news, name call and use no facts to back up their opinions. But it’s a risk I’m willing to take.