You are here: Home / Career / What You Need To Know About Privacy In A Digital World 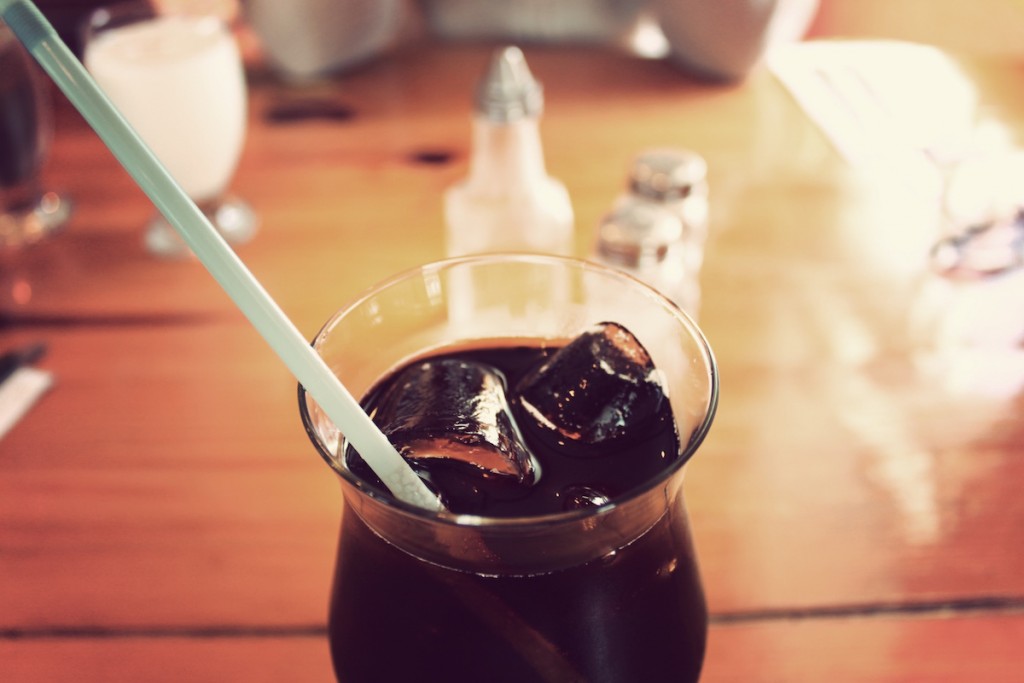 In high school my girlfriends and I had a rule. We never used the last names of people we might be talking about when in public. Our theory was that we never knew who was sitting behind us in the booth at the diner. While we were sipping our sodas and dishing that day’s dirt our conversations might be overhead by someone who knew who we were talking about. We valued our privacy long before cell phones and social networking sites became part of our daily lives.

I still value my privacy, which is why I continue to be amazed at how few people seem to be concerned about theirs. I have been privy to the lives of complete strangers walking next to me down Broadway as I hear them discuss on their mobile phones in louder than what we used to call our “quiet voices” the sex they had with their boyfriend the night before, the company they just interviewed with and the numerical details of a financial deal they plan on closing later in the day. My favorite part is when they catch me staring at them in amazement and give me the evil eye – as if I have invaded their private space – when all I’m doing is sharing a city block with them.

And then there are the social networks – venues in which we share knowing what we say is now public. Yes, we can go into our privacy settings and have some control over who sees what, but at the end of the day, the algorithms know what we’re up to. That’s how Facebook suggests friends of friends for you to connect with and through the miracle called remarketing, Amazon suggests the next product we might like to purchase. Based on our past clicking and sharing actions they’re predicting future ones.

The unfortunate thing is most of us don’t really understand what we’re signing up for and exactly how much of our “private” lives we’re opening up for public consumption.

Facebook groups are great – but are they really private?

For example, we join “private” Facebook groups without a thought, assuming that by virtue of the word “private” we’ve achieved a level of privacy that is not afforded to us in our general newsfeed. But that’s not really true.

Facebook groups are a great way to gather people with similar interests to engage in conversation and connect. With over 1.13 billion active Facebook users daily, it can be a great way to drill down to what’s important to you. Businesses like it because they can establish community on a site that’s familiar to their customers and they know they can reach more frequently than if they required them to go to their own website.

But here’s the part most people don’t understand. “Private” does not really mean private.

There are actually three kinds of “private” Facebook groups. Open, Closed and Secret.

Open means anyone can join and anyone can see what members post. Closed means someone has to approve you to join. That can be another member or a group administrator if the organizer has chosen one. In a Closed group only members will see what you post. In both of these cases, the group and the list of members will still show up in a search.

Secret “private” Facebook groups – theoretically the most private of the choices – are closed groups that will not show up in a search.

The price we pay for “free” admission

But here’s the part most of us don’t think about when on social networks – no matter how “private” that group – a network like Facebook sees everything you’re posting. That’s how those shoes you were looking at on Bloomingdale’s website are now showing up in your newsfeed and why after you share an article there is a list of similar articles you might like underneath it.

It’s the price we pay for free admission to social networks. In exchange they get to collect our data and use it to make money for themselves. “Private” can lead people to believe they’re in a ‘safer’ spot on the Internet than they really are, but even in a “secret” group your actions are being tabulated.