You are here: Home / Personal Branding / Why You Should Vet That Social Media Post Before You Share 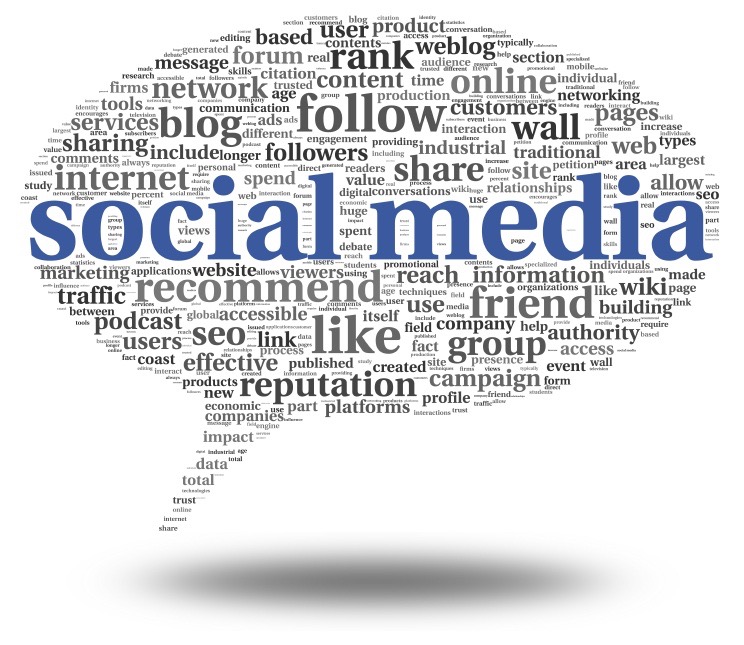 Last week my Facebook feed included a picture of Bernie Sanders and a headline that he was never going to concede to Hillary with a comment that this was “interesting.” It seemed contradictory to everything I had been reading the days prior so I clicked through. The article was dated June 24 and posted July 11. The next day he endorsed her.

Old news being shared as if it was new.

Sunday I saw a post that France had declared war on Syria and gave the impression this was in response to last week’s tragedy in Nice. The link was from a news event from November 2015 after the Paris attacks.

More misinformation being shared as though it happened that day.

There are a lot of things about life in the digital age this brings into question – but for right now I’m going to stick to what sharing unvetted information says about you and your personal brand.

Everything you share on social media says something about who you are. I realize that may scare some of you, but it’s the same way real life works. Your actions and interactions with your clients, family, and friends make a statement about who you are in the offline world and contribute to the story you’re writing for us about who you are. (Yes – you’re writing a story about you literally and figuratively every day.) The only difference online is that those Tweets, Instagram pictures, articles you share on Facebook and Snapchat stories linger beyond the offline spoken word.

You have the power to build credibility or lose it. When I see people sharing unvetted information, old news as if it was new and links that they have clearly only read the headlines to, my trust in that person lessens and their credibility shrinks a few notches. They are writing a story about themselves that switches the trajectory from someone with something engaging to say to someone seeking attention or maybe someone who likes to stir the pot for their own gain. The reaction may differ but the end result is still a loss of trust.

It can make you look dumb. Dumb may be what you’re after. But dumb generally does not get you a job or a client or build your credibility. If you can’t help yourself from sharing and refuse to take five minutes to vet something, at least couch it with a question or simply state “I don’t know if this is true but…”

Social media in its purest form is about sharing useful, relevant and often entertaining information. We’ve seen it give a voice to people who might never have had one. There’s lots of good about it but there’s also lots that’s not so good. It shouldn’t be about spreading lies, but clearly there is a lot of that happening. And when you partake in the spreading of misinformation that’s a reflection back on you and your own character.

Just because it’s online doesn’t mean it’s true. Back in the dark ages when I was in school they taught us the difference between journalism and the Op-Ed pages. We were encouraged to read more than one source and from different sides of an issue to better form our opinions. And we were taught that just because it’s in print, does not make it fact. The same hold’s true in the digital world.

Just because Facebook suggests it, does not make it recent or vetted. Facebook likes to suggest – whether it’s new friends, pages you might like or articles similar to the one you just read. They have teams of people creating those algorithms pulling from all sorts of data – apparently with the exception of dates.

Vetting something that looks questionable is not that hard. It’s not that hard to vet, which is why I am so surprised by the lack of it. All one needs is to do a quick Google search and see what comes up. If there are multiple sources and those sources have credibility then it probably has some legitimacy. If not, then think twice before you share. If an article has no date on it, then stop those sticky fingers before you hit the share button. (Tip: Wikipedia is crowdsourced. In other words – if that is the only source you can find – keep looking)

You might not care to vet your shares – but you should. Donald Trump doesn’t care. He makes up a lie daily and then tweets it and that got him the nomination of his party along with a host of followers who accept – without vetting – what he shares as gospel. But Donald Trump is the exception – not the rule.

For the majority of us that’s not going to create the kind of reputation and personal brand we would like – one that builds trust and credibility and makes us people others want to be around, listen to and do business with.

For me, this goes beyond my own personal brand. Sharing unvetted and inaccurate information does not contribute to the greater good. In fact, it’s part of the problem. It doesn’t improve anything and it certainly does nothing to help heal a planet that is sorely in need of healing.