You are here: Home / Uncategorized / When You Need A Leader And There Is None To Be Found 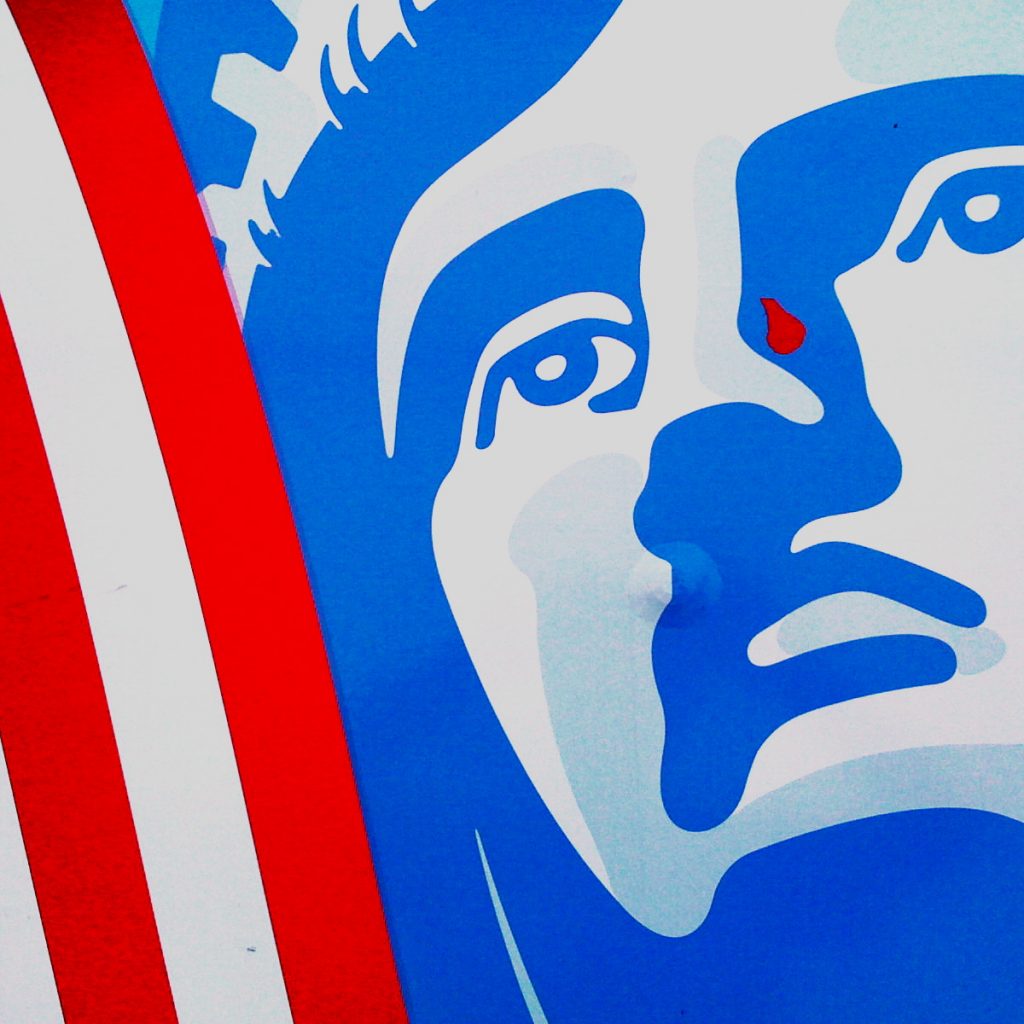 Every time my mother says to me that she has never seen things as bad as they are now it tugs on my heart. My mother is 96. She was born into the Great Depression, lived through WWll, lost her mother when she was seventeen and one of her brothers when he was nineteen. She saw Kennedy assassinated, lived through the turbulent Sixties, Vietnam,  lost her sister and her husband within two years of each other and watched in horror as the Twin Towers fell on 9/11. She has seen alot in her lifetime and while sometimes she may be prone to exaggeration, in this case she is not. She has not seen a time like this in her lifetime nor have I.

I ask her to stop watching the news. I want to protect her from witnessing this craziness at this juncture of her life but she tells me no, she can’t. It’s important she tells me, that she knows what’s going on.

We talk about this alot, what makes these turbulent times so different than others in our lifetimes and it always goes back to him, Donald Trump. In the past no matter how divided our differences might have been the one thing we could always count on was a leader who would calm things down, a voice of reason that we could put trust in. Instead we have Trump.

Trump, who continued his campaign rallies while acts of domestic terrorism in the form of pipe bombs were targeted this past week at among others, two former U.S. Presidents. Trump, who name calls his adversaries, condones  body slamming reporters, who when told of Saturday’s hate crime against the Tree of Life Synagogue in Pittsburgh stated that if they had more guns, less people would have died. Trump who is upset that all of this “bomb stuff” is distracting the media from the Midterm elections, code for he is not getting enough attention. Trump, who takes no responsibilities for his actions or his words, preferring to point fingers and play the victim, all the while forgetting that when you point one finger, the other four are pointing back at yourself.

I think back to George W. Bush. I was not a fan, nor was half of the country as hanging chads and the Supreme Court decided our  President in that election. But when it came time to be a leader, when this country was attacked, Dubya stood on that pile at Ground Zero and convinced me that while I may not like his policies, his would be a steady hand to guide this country forward. He calmed me along with a nation at a time when we needed it most. He may not have been my most favorite leader and I certainly did not support the way he got us into war,  but he was a leader when we needed one.

The Wall Street Journal ran an OpEd last week citing what the author called the “real reason they hate Trump” referring to Trump as an exaggeration of the average American, “blunt, simple, willing to fight, mistrustful of intellectuals.”  What the author missed is that there is nothing “average” about Trump.  He is a cartoon of himself, a pathological liar and self-involved narcissist more concerned with his television ratings than the good of the country. But the absolute worst thing about him and why he is so disliked is he is not a leader. He is not mentally equipped to display empathy, civility or compassion for anything outside of his personal gain. The real reason people hate Trump (and there are many reasons) is that he is a divider, not a unifier and a leader at a time we need one the most.

In Doris Kearns Goodwin’s latest book Leadership in Turbulent Times, she discusses the common characteristics in Presidents who have led us through tough times, qualities like temperament, humility, empathy, the ability to listen to those who viewpoints differ from our own, none of which Trump possesses. As sad as that is, it’s even sadder if we are to believe he is an exaggeration of the average American that many in our country also do not possess such attributes.

My mother is not so sure we’ll get to the other side of this, but then as she says she was born with not one but two worry birds, one for each shoulder.  She counts on me for my optimism, but the truth is that some days I am not so sure either. The only thing I am sure of is that everyone, every single American needs to vote November 6, vote as if our democracy depends on it, because it does. We need to put some accountability on this administration. We need to show more kindness towards each other. We need to remember we are more similar than we are different. We need to make  America sane again.