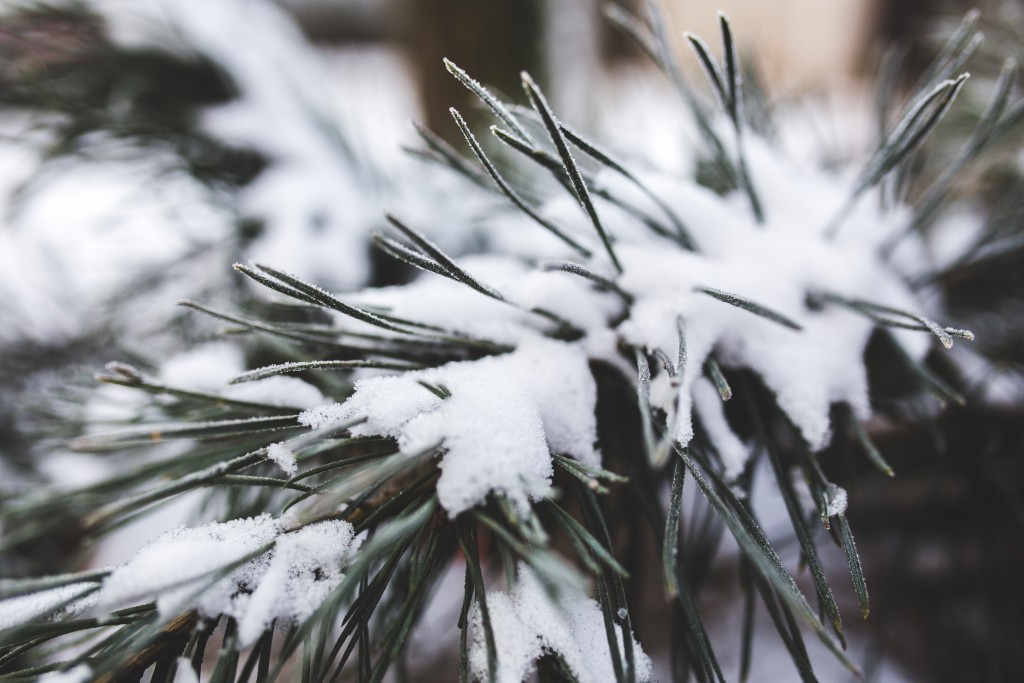 I decided to take today as a snow day.

It was after all, a winter storm watch according to every television outlet in the New York Metropolitan area. Big fat flakes came down fast and furiously, blanketing the city streets in the middle of the day. I checked with my new boss, namely myself. She said it was OK. Take the snow day. Use the excuse of the world getting quiet for a bit to do the same. I deserved it.

This was the first day in almost five months I officially gave myself a day off.

Not that I have not had days mixed with frivolity, when nothing gets accomplished except me thinking about all that needs to be accomplished. But a day off, a day in which to indulge myself and let my mind empty from the characters in my new novel, the idea for my next blog or how I will next try to market myself.

When work meant going into an office there was no thought as to what to do with a snow day.

I could sleep. I could read. I could lie on the couch and watch silly movies. I could write.

Yes, I could write without interruption!

A whole day with which to write sounded decadent when writing was my avocation. Of course, I never wrote all day. I was a binge writer squeezing in an intense hour or two here or stealing a Sunday afternoon there in the way lovers do when they do not know when they will next see each other.

But now I am an entrepreneur of sorts, one who is a writer.

I am no longer a corporate executive who writes for fun. I write for a living. Every day. Something. Anything. As long as I write.

I tried to not write today.

I read. I baked. I caught up with friends. I did not write a word. Until now. I couldn’t stop myself.

I am no longer sure what a snow day looks like when your work is something you love, something that gives you such a sense of peace. I only know it looks different.