You are here: Home / Business Advice / The Ugly Truth About Our Attention Span 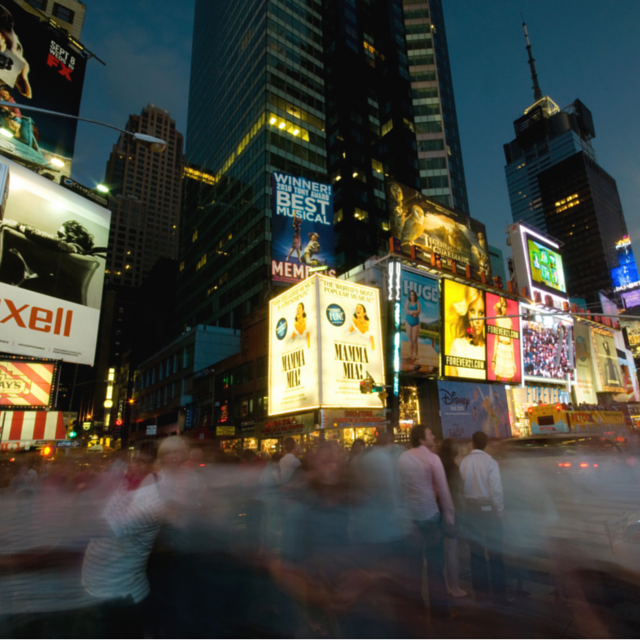 Our attention spans have shriveled to less than that of a goldfish.

The research substantiates this at eight seconds. Twitter posts of 140 characters reinforce that our messages need to be tightly contained or we are on to the next thread in our mobile devices.

TL;DR becomes the standard for too long, didn’t read, can’t even write the whole word.

This is not a new concept that we can blame on the digital age. The idea of the “elevator pitch” – based on the premise of delivering your value proposition in the amount of time it takes that elevator to move to the next stop has been around a long time. David Oglivy stressed the importance of a good headline and short, concise copy long before Google was created. We’ve been ingrained to keep our message short and to the point or there is no hope of being heard.

But the question is – it is our short attention spans at fault or something else?

Is it this feeling that we are perpetually stuck in the middle of Times Square with a thousand different sights and sounds surrounding us that causes us to move our gaze so quickly or the fact that so much of it is garbage?

A few weeks ago I attended Robert McKee’s Storynomics seminar. He addressed this question of short attention spans and brought up a point I have not been able to shake since.

He asked the audience how many of us had ever binge watched a television show.

Dozens of hands shot up, including my own. I watched the first season of Homeland in two and a half days, the first two seasons of Downton Abbey  in four and most recently caught up on the first eight episodes of Empire in a day and a half.

Which is all evidence of the real truth about attention spans.

When we are offered something good, something that truly interests and engages us, that our mind and our heart connects with, a story so well done that it releases oxytocin in our brain, suddenly we have a very long attention span – long enough to sit in our comfortable chair with our feet up glued to the television for days at a time.

Perhaps the ugly truth that all storytellers, whether they are marketers, salespeople, novelists, journalists or scriptwriters need to remember is that the key to holding our attention past that dwindling eight seconds is not in the short sound bites or catchy headlines but in the good content that follows.