You are here: Home / Business Advice / What Not Being On Time Says About You 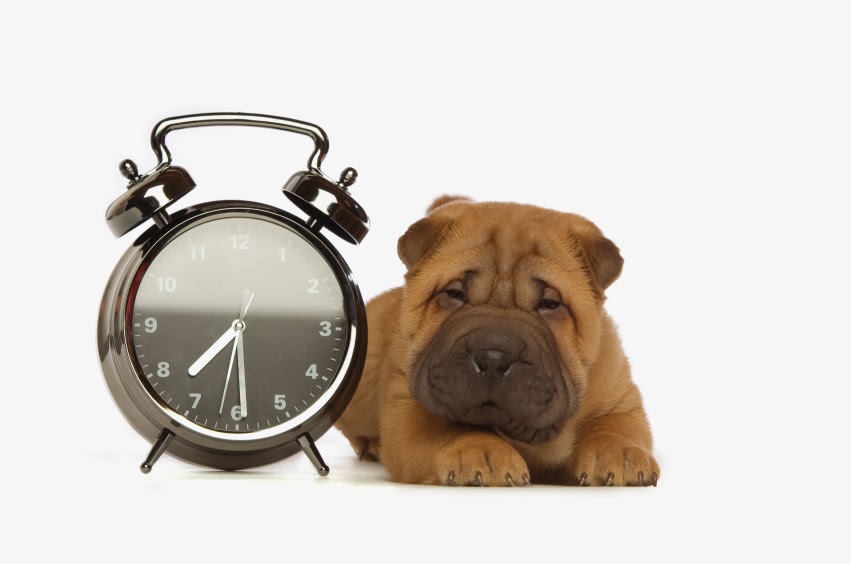 I have a reputation for being on time.

One I am proud of. In fact in the rare occurrences when I am not on time – people who know me tend to worry that something must be wrong. It’s helped me to build business relationships and develop trust. But it stresses out some of my friends – especially the ones who are always running late.

There are a lot of people who think it doesn’t matter. They have no problem keeping other people waiting. They think it does not mean anything to say they will meet you at 10AM and be a half hour late.

The fact is – not being on time says a lot about who you are – personally and professionally.

It says you are disorganized.
It says your life is in disarray and you don’t have enough of a handle on it to keep your appointments.
It says you commit to things and don’t follow through.

Most importantly – it says you don’t value my time.

And in a world in which you have nine seconds to capture someone’s attention – you’ve lost before you started.


If you need help managing your time – may I suggest It Takes An Egg Timer – A Guide to Creating the Time for Your Life ?
available in paperback and Kindle on Amazon.