You are here: Home / Career / What A Difference Eleven Years Has Made To This Blog 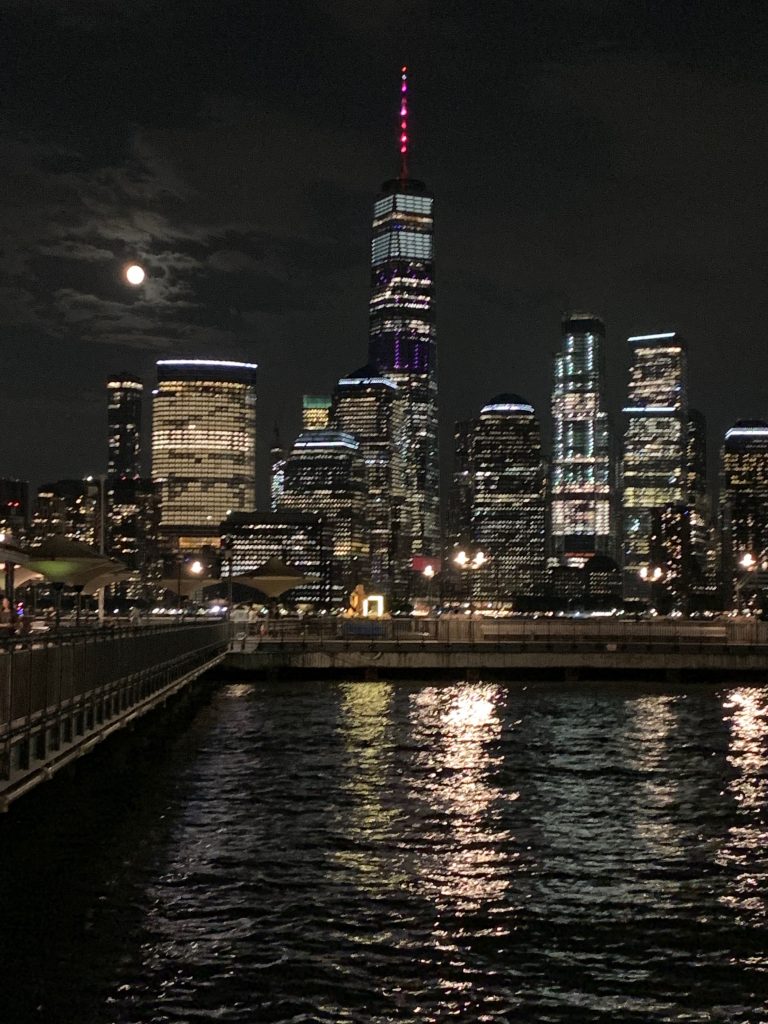 Eleven years ago this month I published my very first blog.

That was the Fall of 2008. The world was teetering on financial collapse  and people were terrified. Myself included. I was four months into unemployment and uncertain what I would do next. The only thing I was sure of was that it wouldn’t be selling advertising.

But Barack Obama had just been elected President and hope and change were the buzzwords. Writing was the thing that always centered me and kept me sane. It was my dream to learn to write well enough that someone would want to read it enough to pay for it. So I took a step towards that and started a blog.

This same blog that has evolved over these last eleven years, as have I. It’s no longer a place to contemplate life after corporate America. I live that now.

The world is much scarier than it was in the Fall of 2008 and it was pretty scary then. We are as divided a country as we have ever been and this time the one person in a position of power who has the ability to bridge that divide is one who is hell bent on intensifying it. Every. Single. Day.

But I digress. This is about the anniversary of my blog

The thing is I haven’t contributed much to it of late. When I put my newsletter on hiatus this past February, I pretty much put the blog on hold. I had no intention that I would be so sporadic in my writing, but life got in the way.

At the beginning of March the owner of my apartment announced she was selling and in July after 22 years in the same place, I moved. That forced, among other things an enormous amount of reflection as I literally heeded the advice of Marie Kondo and did my own version of KonMari on my entire life.

Cleaning out the “stuff”

I am in no way a hoarder. In fact I have a reputation for keeping a neat and orderly home and office. But there was still an awful lot of stuff to go through.  Papers and files. Photographs, the kind that we ordered two prints of each back in the days before our phones included a camera. Suits I had not worn since I wore suits to work every day. Pieces of my life that I had shoved away in boxes before I had a chance to process.

The only writing I could do that wasn’t writing content for one of my clients was the ramblings in my journal trying to make sense out of the cleaning out of the last two decades of my life. There was stuff in there that could be blog material, but my blog had gotten away from that sort of writing over the years. If I shared that I would go “off brand” and how could I, the marketing and branding strategist go “off brand.”

How I came to Jersey City

I have learned over the years to never say never because you can never be quite sure what direction life will take you. I said I would never move to Jersey. I turned my nose up at the idea despite the fact that I graduated from college in Jersey and spent many memorable summers on the beaches of Avalon when I lived in Philadelphia. I was a born and raised New Yorker who resided on her beloved Upper West Side and had no intention of leaving. That was until I entered the hell that is known as looking for an affordable apartment in Manhattan in 2019 and was forced to look out of my comfort zone.

The first night I got off the PATH train at Exchange Place after moving in I looked to my left and I caught a view of Manhattan that was right out of a movie.  It was a perspective that those of us who live on the island only get to see when we leave. It literally took my breath away. Strangely it did not make me long to be inside of it. Instead, I realized I was still very much a part of it. I was just seeing it differently.

Back to the blog

I have a lot to say and after eleven years, I have come to the realization that I don’t want to write about just one thing. At least not here. Give me a book deal or a topic for an article or hire me to write your content and I will focus on that one subject. But not here. Here I will write whatever I feel needs to be said at that time. Which in a way is a bit ironic as that was the original premise of me blogging from the start.

As a marketer I realize that might be considered off brand or it might just be that I am now choosing to write from all facets of my brand. You get to pick.

The point is – the blog is back and the newsletter will be shortly after. Still me. Still the way I see things – only now after letting go of a lot that needed to be let go of.

The one thing I have not let go of is the fear that I felt the first time I hit publish, the same fear I feel every time I have hit publish since. What if no one reads it? Worse, what if they do and they hate it?

And then I let that go and I  hit publish anyway.