You are here: Home / Digital Marketing / How To Get Me To Unsubscribe From Your Email List 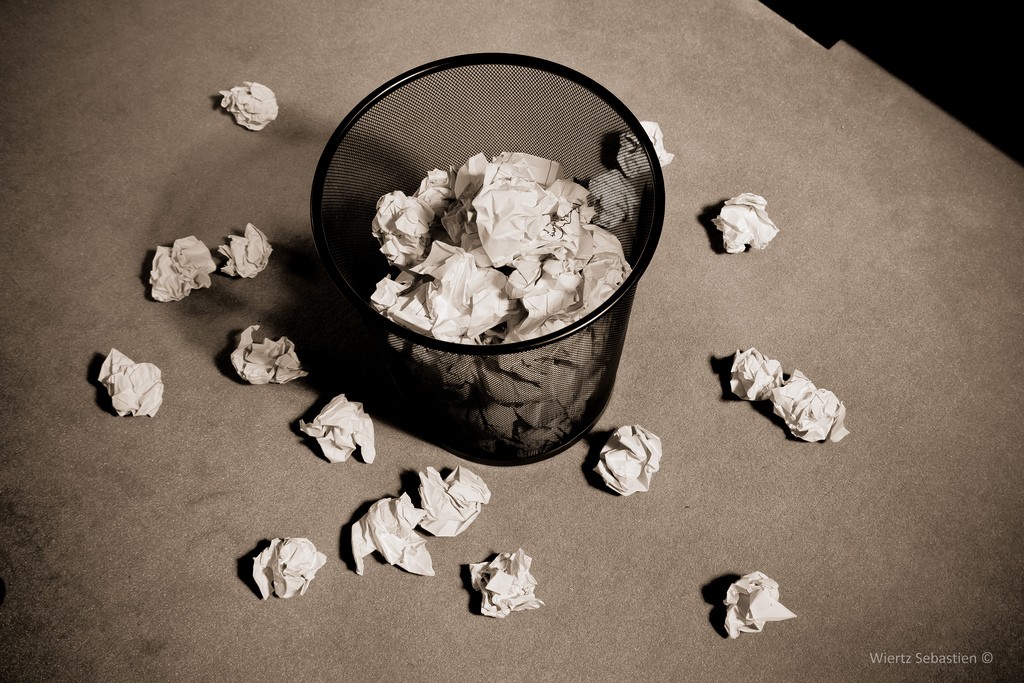 My inbox is on overload. Mixed among the really important stuff like emails from clients and potential new business you’ll find alot of newsletters. Some of this I’ve chosen to subscribe to. But there’s also a lot that I never opted in for.

Some are from people who profess to know who I am and what I do because they found me on some list they bought. Some are from people who got my email because we met at an event or connected on a social network and took it upon themselves to add me to their list without asking permission – which is not only not cool, but violates the Can-Spam Act. Some is what is officially known as “junk” email.

There’s a reason that this is happening. Email is still considered the most effective form of digital marketing and marketers know it. According to McKinsey, it’s 40x as effective at getting new customers as Facebook and Twitter. But that’s only true if you understand what it is and how it works. The goal is to build your list by creating a loyal following based on delivering good content – not by forcing your way in.

Unfortunately, most people don’t get it or as Gary Vaynerchuk has often said, “Marketers ruin everything.” They use old school “push methods” of marketing. They don’t understand email marketing is a privilege.

They do things that leave me with no choice but to unsubscribe.

-They send me email every day, multiple times a day.
-They repeat the same stuff they already sent. News outlets are notorious for this.
-They sign me up to multiple lists when I only wanted one.
-They don’t give me an option to correct that.
-They give my email to their affiliates or business partners when the only email I wanted was the one from them.
-They don’t use an email service so the only way I can opt-out is to tell them to their face I’m no longer interested.
-They signed me up without asking permission. (Technically that’s against the law)
-They added me to their list because we met at a networking event. (Also against the law)
-They try to ignore my request to unsubscribe with sneaky methods that take me off one list and keep me on another.
-They send me an email after a year of silence and assume I’ll still be interested.
-The emails they do send are nothing more than a big ask to buy something.
-They send me emails in Greek even though I don’t read Greek. (true story)
-They send me emails wanting to help me through a divorce even though I’ve never been married. (also true)
-They send me ones wanting to enroll me in a Masters program in Digital Marketing when I teach in one at NYUSPS. (true again)
-They send boring content that is unreadable.
-They push instead of pull.
-They repel instead of attract.

Email is what Seth Godin has called permission marketing. If I sign up for your email list I have essentially invited you into my home because I have decided you might have something to share with me that I am interested in and that is worth my time.

It’s part of any effective content marketing strategy. It’s an opportunity to build a loyal following with the intent that one day you will have earned a customer by offering useful, relevant, informative and hopefully entertaining content that wins me over and never makes me resentful that I have given you that permission. There’s always an ask, but it’s subtle and not pushed in your face like an old school marketing tactic. It’s different than Twitter which ressembles a networking event. Email is a dinner party and no one likes it when an uninvited dinner guest shows up at the door.

As in most areas of digital marketing the tendency is to focus on the size of the list and not the quality of it which accounts for the buying of lists and old school push marketing tactics. I admit that I shiver a bit when I see someone has unsubscribed to my own newsletter. I wonder what I have done wrong to deserve the opt-out. In those moments my focus is on that one who says they’re no longer interested instead of all the others that still are.

Then I remember that effective email marketing is about the quality of the list – not the quantity. A big list of the wrong people does not build one’s business. In much the same way that when I click the unsubscribe link on someone else’s newsletter it opens up the space for what I do want – useful, relevant, informative and entertaining content that somehow is making my life easier – when someone unsubscribes from my own list, it opens up the way for the people who are interested in what I have to say and maybe at some point in doing business with me.