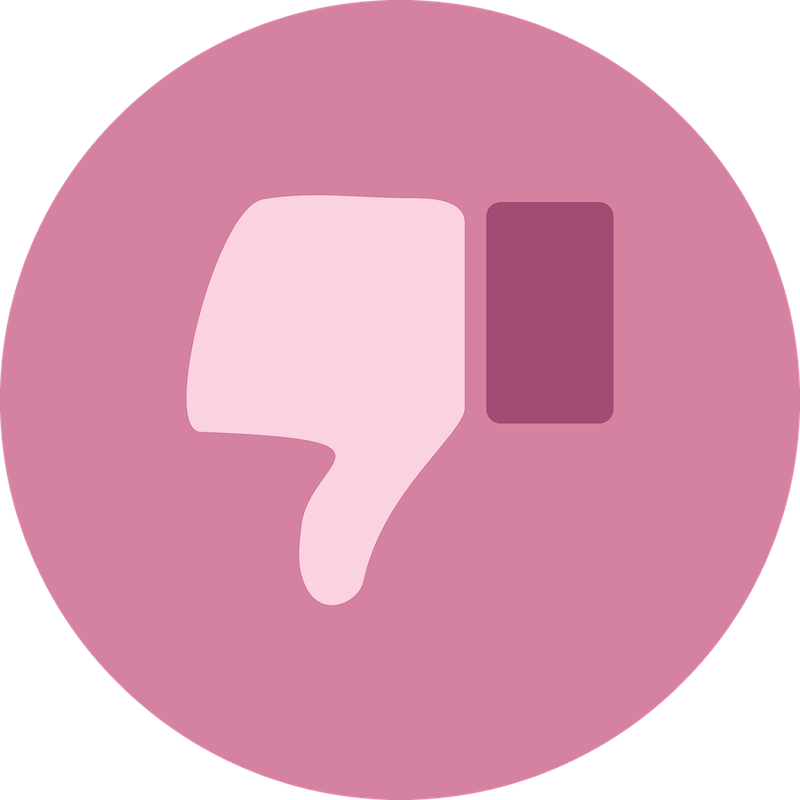 A funny thing happened during the Facebook, Instagram and What’s App outage this week. We all survived. The world kept spinning. Nobody died because of it – at least not that we know of and Mark Zuckerberg’s quest for world domination was met with the harsh, cruel reality that his social kingdom was not necessary for our survival.

I will admit that at first it was frustrating. Those habitual check-ins to see if I had missed anything were met by notices that the feed could not refresh. The first few times it happened I felt that weird sense of disconnect and fear of missing out on something that was happening that might be crucial to me getting through the day.  However, that subsided pretty quickly, eased by the reminder that Twitter still existed and that the social network I should be spending most of my time on, LinkedIn was alive and well and refreshing in real time. Plus I actually got some writing done.

When I couldn’t post a birthday wish to a friend, instead of waiting for Facebook to get it’s act together, I did something quaint and old-fashioned and sent them a text message. While it may sound odd to say that it felt more personal, it really did, at least when compared to a Facebook post. Plus it resulted in a plan to meet for drinks that might not have happened in the pseudo-friend world of Facebook.

There’s a lot to learn from this outage besides the realization that we don’t need Instagram as much as we need clean drinking water. For one it’s another example of a company that has grown too quickly for its own good.  Facebook refuses to admit that it is really a media company and assume the responsibilities that come with that.  It prefers to call itself a technology company, one that was down for more than 14 hours with reports running into Thursday that there were still bugs in the system. So it can’t even get what it considers its core business right.

It’s a bit mind boggling that a company that makes as much money as this one and purports itself to want to become indispensable to the user does not have an emergency back up in place. Try to imagine a time when any major television or radio broadcaster was down for that long and the only answer you’ll come up with is during 9/11 when the transmitter signals were destroyed in the collapse of the Twin Towers and the stations had to seek alternative options.

I cannot argue the fact that social networking has become a part of our daily lives. The knowledge that we all made it through the day without Instagram or Facebook or What’s App is not going to change that. But something else I learned from the outage was that how we choose to use these channels and how much we use them is changing. It wasn’t that hard to live without them. In fact, when I did attempt to check in and kept seeing the same old posts, I was aware just how uninteresting it can be.

Facebook and Instagram are not the bright, shiny objects they were ten years ago. They are full of faults with too much power and control over what we see and read and far too much insight into our privacy. Like us, they are not infallible. Now if only Mark Zuckerberg realized that.