You are here: Home / Business Advice / What We Make Time For 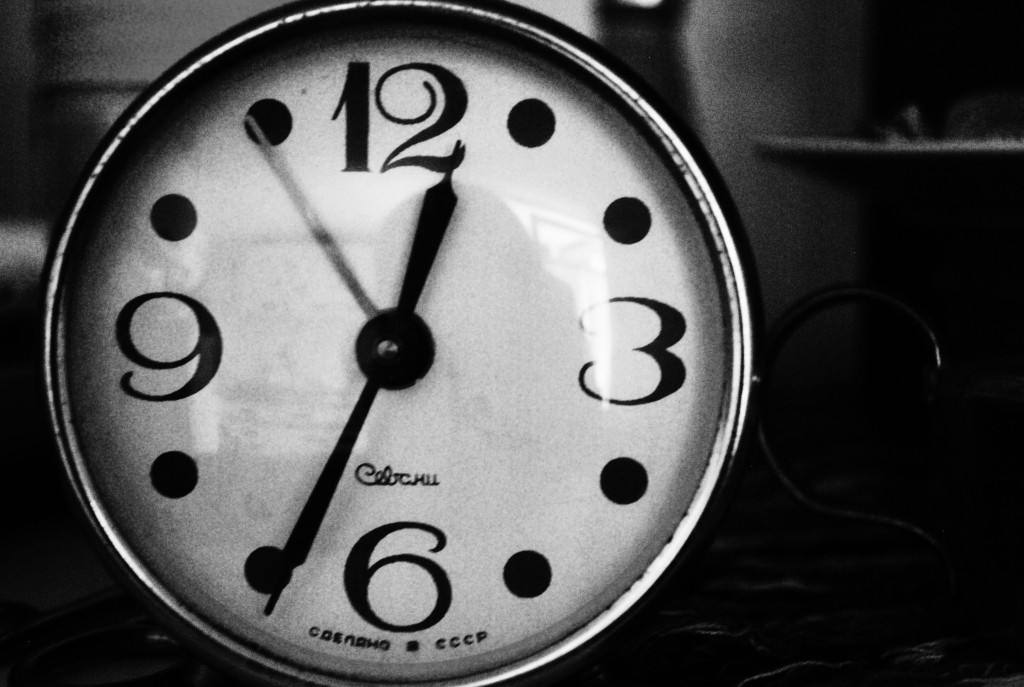 My preference is to store the shows I like on the DVR and fast forward through the commercials. Unless there’s some rare historical event – like the Mets last week in the World Series.

Which is how I happen to catch one for the Wall Street Journal.

It was part of a campaign launched last February encouraging people who want to be successful to “make time” to read the paper. The spot I saw featured Tory Burch and went so far as to include a clip of her reading the physical paper.

From a marketing perspective, the spot was quite effective in driving home its message. Saying we don’t have the time to do something is saying we don’t want to. But if we want to be successful – we’ll make the time – in this case for reading the Journal.

From a personal perspective it was a reminder of all that stuff I wrote in It Takes An Egg Timer about our perceptions of time and how much of it we really have.

We make time for the stuff we want to do.

Which brings me to this.

What will you make time for today?