You are here: Home / Business Advice / How To Master The Art Of Asking 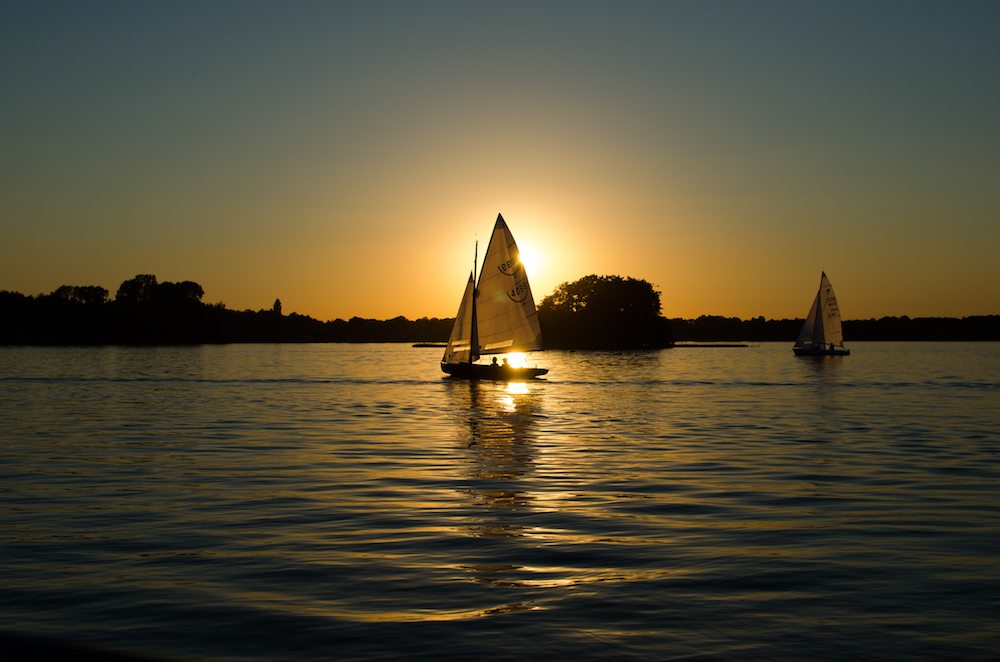 I had no formal sales training.

I learned from observing and listening. And a book I bought called How to Master the Art of Selling by Tom Hopkins. I don’t know what happened to my copy of that book. But I do know it helped me. Especially through the tough stuff – like mastering the art of asking.

Of course, no one ever masters the ask.

No one every masters any art. That’s why it’s an art. You just keep practicing. The more you practice the better you get. And in the case of the ask, the easier it gets.

One of the tricks I learned in those early days was what I like to call the practice ask. The little questions before you ask for the big stuff – like the order.

I still remember one of the first calls I went on with a senior sales person.

We were sitting in an office stuffed with too much furniture on the other side of a intimidating heavy mahogany desk that was strewn with papers and books, facing the client who looked like he wasn’t really happy we were there. Which I would learn happened a lot when you sold advertising as that seemed to be on the bottom of every business owners list of importance.

After we all shook hands, my colleague pointed to a picture of a boat on the wall and asked if he sailed. As it turned out, the client did as did my colleague and what followed was a conversation about their mutual passion. The ice had been broken. The client was smiling, talking enthusiastically about his weekend passion and no longer looking like he wanted to shove us out the door. In fact he was now open to hearing what we had to say. All because of one small question that opened a window to find a commonality between us.

In the digital world we call that finding our points of connection.

Too often we forget that is, in the end, what we’re after. We forget that amidst of all this dazzling tech we are still humans speaking to other humans who want to know they are being heard and not talked at.

One of easiest ways to do that is to ask questions.

Be curious. Be interested in the answer. Let your response reflect you were actually listening.

Of course most of us run from asking questions.

We’re told by many in this brave new world that we no longer have to ask.

Asking is seen as imposing and perceived as pushy, old school selling and marketing techniques when indeed it is simply another word for a good old call to action.

We think asking assumes we don’t know something we should so we’ll be seen as ignorant. When it comes to the really big asks – like the order – we’re afraid we might not like the answer so we just don’t ask.

And that is why I always suggest practicing with the little human asks. For example asking the person standing next to you what it is they ordered that looks so good or if they think the air-conditioning is working in the building. Or as my former sales colleague taught me, commenting on a picture on a wall.

It’s much harder to practice asking in a world in which we are all running around with our smartphone attached to our wrists the way my mother used to attach mittens to my jacket, heads glued to the screen instead of who is standing next to us.

But it’s not impossible.

And when you do – the results are amazing. You may or may not get “the order” but you’ve broken the ice, maybe invoked a smile, you’ve gathered information that may or may not be useful and you’ve practiced being an engaging human.

Which is another art worth mastering.