You are here: Home / Business Advice / Why It’s Not Okay To Blame The Intern For Social Media Mishaps 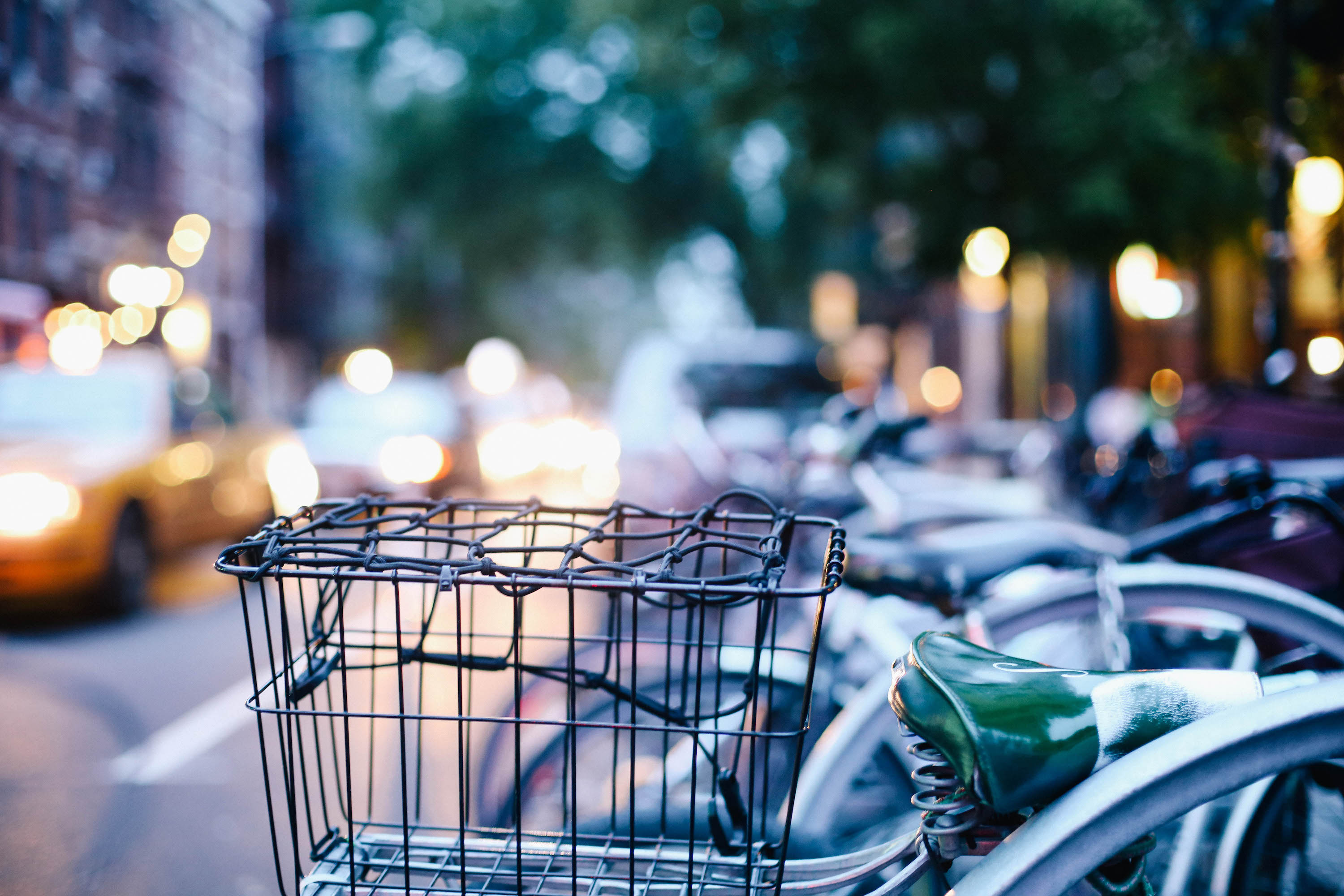 Donald Trump blamed an intern for a Twitter blunder – again.

It’s not the first time he’s done that and he’s not the first person who has pointed their finger at an intern for a social media mishap. The only thing unusual about this instance is that he actually apologized.

It take’s the focus off who is really to blame.

By definition an intern is a student or trainee who works, sometimes without pay, at a trade or occupation in order to gain work experience.

What that means is that whatever duties you’re giving them to do should be done with supervision as this is a learning experience. Yet often interns get saddled with the work no one else wants to do, don’t fully understand or attach little importance to.

Sadly – for as many smart entities that are using social media effectively and have made it a core of their marketing strategy – there are those who just don’t fully understand it’s impact and allow interns to tweet without a conversation and a sign off as to what they are doing.

An intern should not be in charge of your Social Media.

In the same way you would not let an intern plan your television buy or create copy for a print ad without oversight, they should not be creating social media content and posting it without someone else saying it’s good to go. You would think we would have learned back in 2013 when HMV assigned the management of Twitter to an unpaid intern, the marketing director did not even know the password and disgruntled employees took over the feed during a layoff – but we did not.

If the intern is doing something wrong it’s because you haven’t given them adequate training and instruction to do the job.

Social Media may look simple at face value but to do it well requires strategy and that strategy can be complex. The content of a post and possible interpretations need to be thought out – especially in a world where personal sensitivities are running high.

In the case of Trump it doesn’t appear he ever thinks much about what he says in real life or in social media – but that is part of his strategy to stay at the top of the news cycle. So prehaps his blaming the intern was part of a grander scheme to have a rare moment in which he tries to show some humanity and assume responsibility – albeit indirect – for his insensitive behavior.

The bottom line is – interns are not the ones to blame. Ever.

And if that is where you’re pointing your finger for your mistakes, remember there are three more pointing back at you.