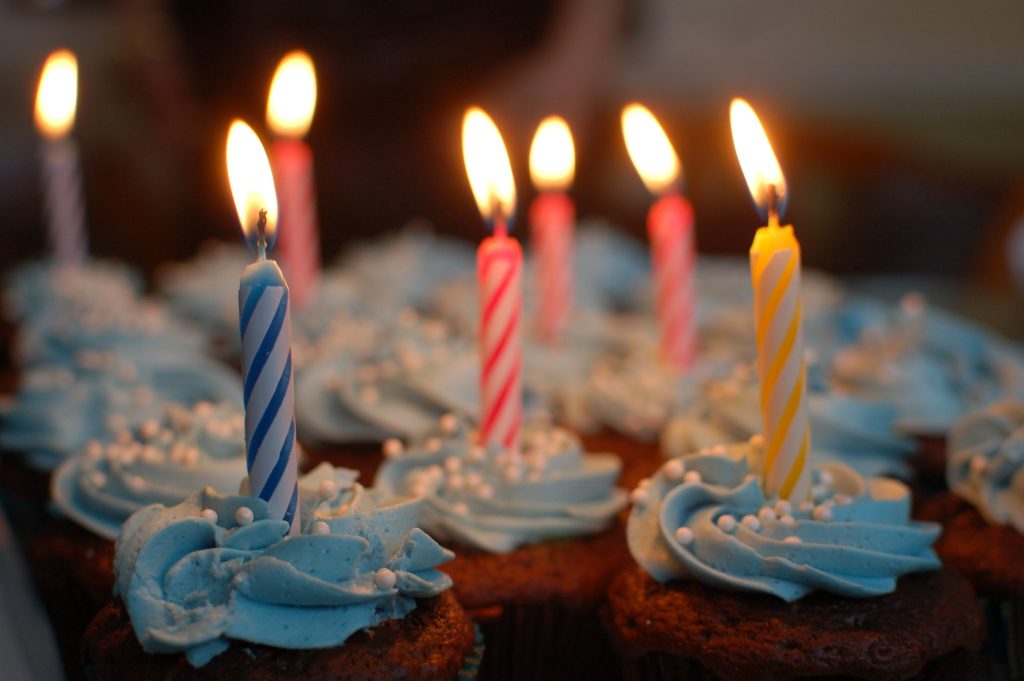 Facebook lost its allure for me a long time ago. The 2016 Election turned it into a political cesspool, revealing sides of people I would rather not have seen. I didn’t really need the Cambridge Analytica reveal to convince me that fake news was often spread by fake accounts and bots pretending to be a human or the reports on companies selling fake followers,  but it’s always gratifying when concrete evidence exists.

And now we can add to this mess what I find to be the very distressing account of the effort Facebook put into hiding Russian interference in our Elections and the extreme measures they took to try and protect themselves.

It’s enough to make me shut down my account.

As a marketer I feel compelled to hang around. In a digital world that changes hourly the only way to stay up on the social networks is to participate and as I tell my students, it’s important to get your hands dirty if you really want to understand it all. Plus, despite it’s declining reach, those numbers are still huge and Facebook still works remarkably well for advertisers. So I stay even though I am not a fan.

And then Sunday happened and I was reminded of at least one good thing that Facebook still offers and what was at the core of what the network was built on – the ability to keep you connected  with people from all aspects of your life, people that you might have lost touch with along the way, people who remind you of the journey that took you to today.

Sunday was my birthday and all day long I received good wishes from people from all parts of my life. I heard from people I went to kindergarten and junior high and high school with, people who lived next door to me in Glen Oaks when I was a kid, people from every job I have ever had in radio and TV, in New York and  Philly and DC, people who I shared beach houses and many laughs with in Avalon, Rhehobeth Beach and the Hamptons, members of my very big, fat Greek family that I don’t get to see often enough and my NYU grad students, past and present.

Each wish made me smile a bit more. They reminded me of how much I have to be grateful for. They also reminded me of what I liked about Facebook when I first joined over ten years ago.

As I was writing this I checked my Facebook App and the first message that  popped up was from Facebook itself  asking me if I agreed or disagreed with the statement, “Facebook really cares about its users.”  I didn’t lie or get caught up with this moment of gratitude. I told them my truth. I don’t believe they really care. I believe what they care most about is the money they’re making.

But it was nice to know they realize they’re in trouble and they’re trying to figure out what to do about it. I can only hope it is dawning on them that no person or social network platform is infallible. We all need to work on our relationships to keep them healthy.