You are here: Home / Digital Marketing / The Reason Henri Bendel Is Shutting Its Doors That No One Is Talking About 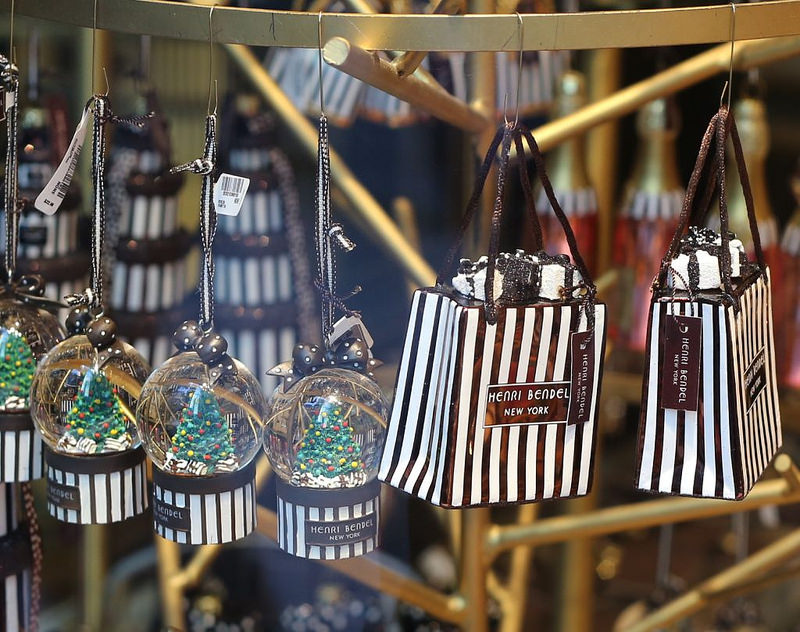 I suppose I should be surprised that Henri Bendel is closing its doors. After all it’s been around for 123 years, surviving multiple wars, the Great Depression, the Great Recession, multiple generations of women as well as the advent of much competition along the way. But I’m not. While many are going to blame the Internet for its demise, there is more to it than meets the eye.

The truth is the store has not been the same since they stop selling clothes in 2009 and only got worse when they stopped selling merchandise from outside designers and brands in 2014. So while much of the press surrounding the demise of this iconic New York retailer will blame it on the struggles of brick-and-mortar retailers and the belief that is the direct line to the declining sales, the truth is this is a brand that had lost its way.

Henri Bendel was a designer from Lousiana who opened his first store in Greenwich Village in 1895. Considered a true tastemaker and couturier he trademarked his name and in 1907 created the legendary brown and white shopping bag and hatbox. He was the first luxury retailer to have an upper Fifth Avenue address, introduced the U.S. to Chanel in 1913 and employed Andy Warhol as an in-house illustrator in the sixties. To use the word one finds on their website, Bendel was a “pioneer” in the industry.

To go to Henri Bendel was an experience. I used to like to start on the top floor and work my way down, using the stairs instead of the elevator. I knew I would find brands I didn’t see anywhere else, tastefully arranged. Even when I was in just to browse somehow I always managed to find something to take home, whether it was the gold leather passport holder or the hair clip from Paris that to this day is the only one I have ever found that does not hurt my hair after an hour. There was nothing cheap about the store. It was after all a luxury brand. But despite that even those counting their pennies could find an accessory that might fit their budget, maybe a signature brown and white striped cosmetic case.

I’d like to blame the demise over the 1985 sale of the store to L Brands, the parent company of the Limited and Victoria Secret but instead I will blame it on their decision in 2009 to stop selling clothes at the same time they started opening up more stores and the subsequent decision in 2014 to stop selling brands by outside vendors. Those in charge took the very concepts that had made the brand legendary and threw them out the window and with it what was the Bendel experience.

Of course everyone wants to blame the shutting of the doors on the Internet and a failure to appeal to Millennial women. The Internet is a force to be reckoned with but one need only pay a visit to their poorly designed website  to see the feeble attempt they made to adapt to that. It’s hardly what one would call a pleasurable online experience.

As for the appeal to Millennial women, there are two points to make. The first is that the store managed to shift its appeal through multiple generations – literally from my grandmother’s to my mother’s  to mine – by adapting the experience to suit the needs of the times. They could have done the same with Millennial women had they really tried.  After all experience is the brass ring all marketers are reaching for. It’s what Milennials expect and what Bendel was always known for. Instead they decided to open an additional  20 plus stores as though it was any other “mall” store at the same time they chipped away at what was the very core of the Bendel brand – innovative style and emerging designers tastefully curated.

They decided to focus on shareholder value instead of customer value.  The stock was up 5.6% after news of the closing so they ultimately made their goal. Unfortunately in the process they destroyed an iconic brand and are now responsible for the loss of jobs for all those they employed. But hey, the shareholders are happy.