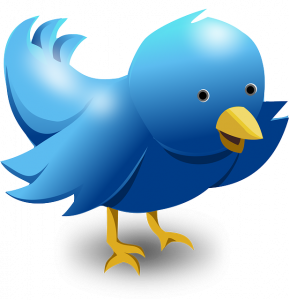 It seems like just yesterday we first met, but it wasn’t. It was April 16, 2009 at 7:43PM to be exact. My first tweet was the next day. That was almost three years after you launched but that was when Twitter was really catching on. Maybe it was Ashton Kutcher becoming the first user to reach […]