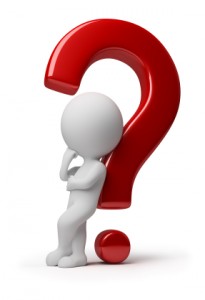 Mom always told me to think before I speak. Especially when I was filled with emotion. She said that when I didn’t, I had a tendency to utter words that had little daggers attached to them and were hurtful.  Once the words were out of my mouth I wouldn’t be able to take them back. So I should choose carefully.

I didn’t listen right away in that way daughters don’t. But over time and experience I got what she meant and realized what good advice it was.

Most days, I press pause and take a few deep breaths before I open my mouth. Especially when I know it is going to be a difficult conversation. I have a chance to choose my words more appropriately as well as to assess the ears that they will fall on. The result is that whatever I have to say is better received. Even if its not liked.
Apparently not everyone was given this kind of good advice from their mother. Witness what people Tweet and Facebook, apparently without any thought as to how it will be received. As in the women who were tweeting that they thought the Aurora gunman was ‘kinda cute.’ Worse than trying to put words back in your mouth, whatever you put out there on line stays out there. Forever. Even if you are so smart as to delete it, someone, somewhere, took a screen shot and saved it. For eternity.
The personal implications go without saying. The professional could cost you your job and/or your customers.

Ready to take charge of YOUR DIGITAL YOU ?