You are here: Home / Business Advice / Why Asking Questions Feels So Risky And What We Can Do About It 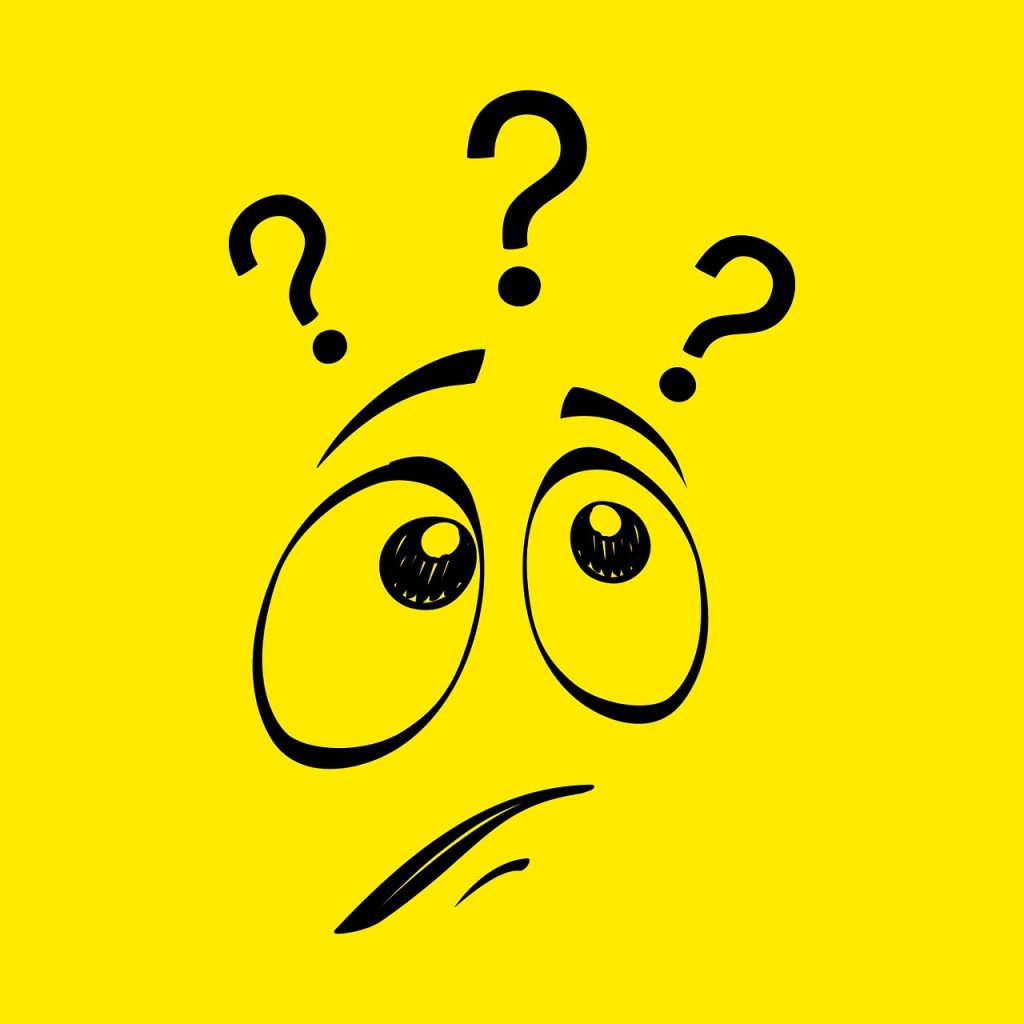 My father used to take us for Sunday drives when I was growing up. It was something people in the sixties did when there was still a romance with the automobile and we were not yet aware of how carbon emissions were going to damage the atmosphere. Occasionally we would get lost. In the pre-GPS days, you had to rely on a roadmap or you could stop at a gas station and ask for directions, the latter of which my father would never do. And I mean NEVER. He preferred to drive around for an hour trying to find his way out before he would even consider asking questions to get help.

Asking questions was not how I was raised. It was not something that came naturally to me. I was a shy young girl, taught to stand on her own two feet and to figure things out by herself. If I was asking questions I might be seen as imposing or nosey and that just wasn’t something nice girls did.

Then I took a job selling radio advertising and things were going to have to change if I was going to be successful. Asking was part of the job. As a mentor advised me early in my career, if I learned to ask the right questions of a potential client I would get all the information I needed to close a deal.

Why asking questions can feel so risky

We have no trouble today typing in our questions in a Google search but asking another human being a question can feel uncomfortable. I see this played out every day with my NYU graduate students. Many are coming from countries where asking questions of your professor is not acceptable. Others feel uncomfortable because they are not confident with the English language. However, discomfort with asking a question is not limited to those sitting in my classroom.

Sometimes we don’t ask the question, because we know we’re taking a chance we might not like the answer. We don’t want to hear a “no” to our ask, even when we are fully aware that a “no” is better than a  maybe. Maybe is limbo. At least a no lets us know where we stand.

Asking questions might make us feel like we’re imposing on someone’s time and space or that we will be thought of as pushy and intrusive. We might think we should already know the answer when the truth is smart people get smarter by asking for help.

The big asks are hard. Asking whether you’re going to get the business or the promotion or if your significant other wants to stay in the relationship does not come easy. However, there are opportunities you can find in your everyday life to practice little asks and get more comfortable with the idea.

For example this week I asked for a gluten-free roll substitution at lunch. I didn’t particularly like the no  I got so I followed up with a second question which was why a restaurant would sell the plant-based Beyond Burger and not offer gluten-free roll substitutions. It made no logical sense to me. The server had no answer, but I had asked the question and felt better than if I had not.

Asking questions brings out the human in us

For some reason that I cannot find the answer to the 1 train likes to stop at Chambers Street and not move for a solid five minutes. It tends to happen when I am bone tired and on the way home. I usually ask the question as to why this is happening in my head. One night the words accidentally fell out of my mouth. I did not get an answer to my question but I did get a smile and a nod of agreement with a fellow passenger.

Asking questions connects us. It reminds us we are all humans in search of answers.

While I have learned how to ask – easily and mostly with grace – there are moments when my stomach still does flips, my mouth goes dry or my hand starts to shake before the words come out. But I do it anyway. If I don’t I’ll never know what would have happened if I had.

Even when I don’t like the answer, it’s a whole lot better than not knowing.