You are here: Home / Archives for Digital Marketing / Social Media 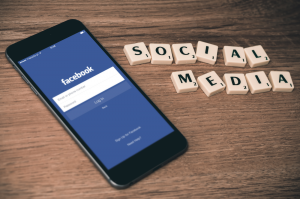 The other day a friend announced on Facebook that he was not interested in hearing the political views of his connections, no matter what side of the aisle they represented. He was only interested in hearing what was going on in their lives. That’s what social media meant to him. He also wanted us to know he was planning on […] 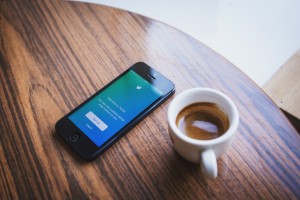 After a few relaxing and social media free days at the beach I returned home to an empty refrigerator. With the exception of a few tired looking celery sticks and a bottle of vodka, you could hear an echo inside of it. I had a busy morning planned for the home office and a 2PM […] 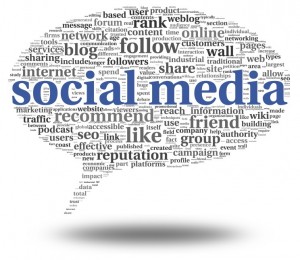 Last week my Facebook feed included a picture of Bernie Sanders and a headline that he was never going to concede to Hillary with a comment that this was “interesting.” It seemed contradictory to everything I had been reading the days prior so I clicked through. The article was dated June 24 and posted July […] 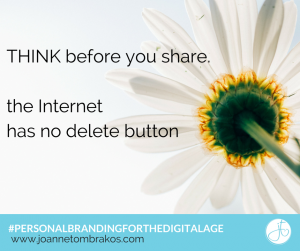 In March of 2016 I got a private Facebook message from a former colleague. He suggested that posting anything about politics or religion on social media might not bode well for my business. The closest I’ve ever gotten to posting about religion is if I get my eggs dyed the perfect shade of red for Greek […] 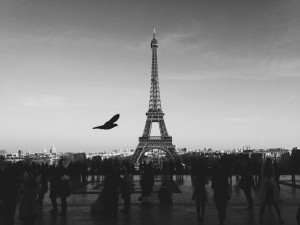 I have a love hate relationship with social media.   It’s true. Some days I hate it. That may sound strange coming from someone who encourages people to join social networks that make sense for them and develop a footprint that offers a clear picture of who they are. But it’s true. […]