You are here: Home / Business Advice / Why It’s Still Important To Do Your Homework 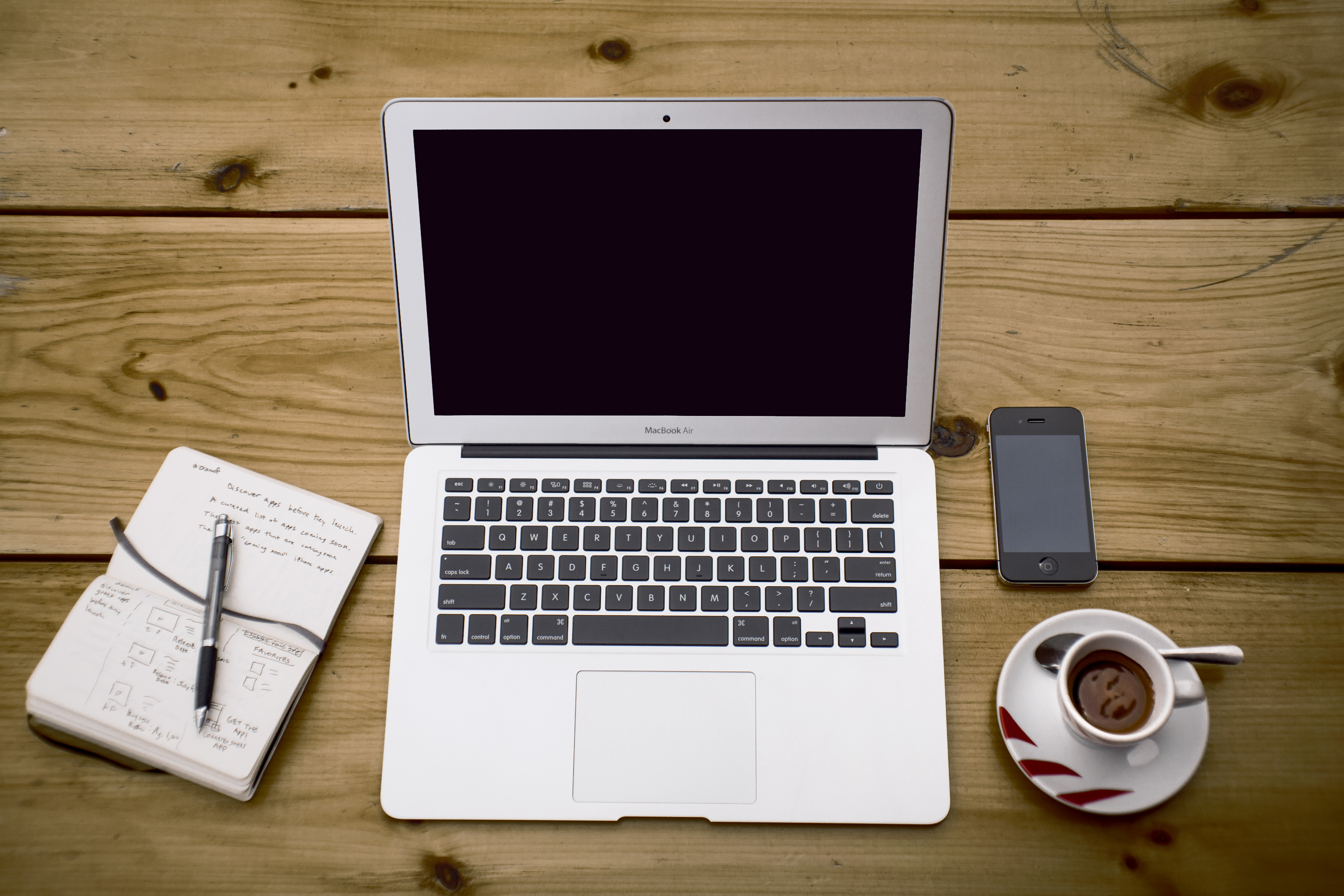 Once upon a time I was a shy kid who liked doing her homework.

It was never something I was forced to do. I took great pride in it – at times driving my mother a bit crazy in my quest for perfectionism, relentless as I double and triple checked my work for mistakes.

That fondness served me well beyond my formal years of education.

In my corporate career, doing my homework became doing research. The better prepared I was, the more confidently I was able to present myself – whether it was for a presentation, an interview for a job or before meeting a new client.

Information was power. It made me stand out from the crowd. It helped to earn me customers and build my reputation. It showed I cared enough to take the time. It was a way to demonstrate that I was a human being interested in something more beyond the sale and recognized they were too.

There was no voluminous research necessary to prove what I saw time and again when I reached out to someone I barely knew to pitch something. When I could personalize the conversation by interjecting something of what I had already learned about that person and their business into the conversation, everyone relaxed. They were more likely to listen to me. And I knew if I could get them to listen to me, the chances of us doing business grew exponentially.

Which is why I just don’t understand why so few people bother.

We saw it on a grand scale when during a Senate hearing when Senator Orrin Hatch asked Facebook CEO, Mark Zuckerberg how his company made money if the platform did not charge its users to which Zuckerberg had to answer what the Senator should have taken the time to find out, they run ads.

Unfortunately the Senator is not alone. Unsolicited emails – better known as the modern day version of the cold call are sent every day.  Few show any evidence that they have any idea what you do and every indication that they were handed your name from a lead sheet generated by a bunch of keywords and phrases. They are insistant upon pushing their message in an age where that no longer works and what we all crave is real live human connection.

I get them every day.

Sometimes I ignore them and hit the delete button. Sometimes, the once sales manager and forever educator in me will not be able to help herself and send them a note calling them on it.  Few have ever bothered to reply or even try to apologize. Once someone did respond and proceeded to try to defend himself.

Another time I got an inquiry through my website. It started out hopeful in that it cited one of my blogs that had spurred the email. After that it was all downhill. The rest was a cut and paste verbiage in which I was told the virtues of social media in building personal brands online and how LinkedIN was a good platform to use. This person wanted to introduce me to her client who could help me with “why a digital presence is key to a successful job search.”

Even a brief glance at my website will clue one in that this is my business!

Once I was over  being annoyed I felt badly.

No one had trained her well enough to do otherwise, not to mention the fact her client was paying her money to do this.

I tell my NYU Grad students all the time that homework doesn’t stop when they graduate. It’s what separates the successful from the mediocre. With so much of our daily life being spent with our heads down, buried in our technology using it to do their homework before a business meeting or a job interview  is doing  something smart and productive.

And then I tell them, that I may no longer be that shy little girl but as a businesswoman and a writer – living in an age when so much is changing so fast and there is so much new to learn and stay on top of –  I still do my homework.