You are here: Home / Digital Marketing / My Marketing Predictions For 2016 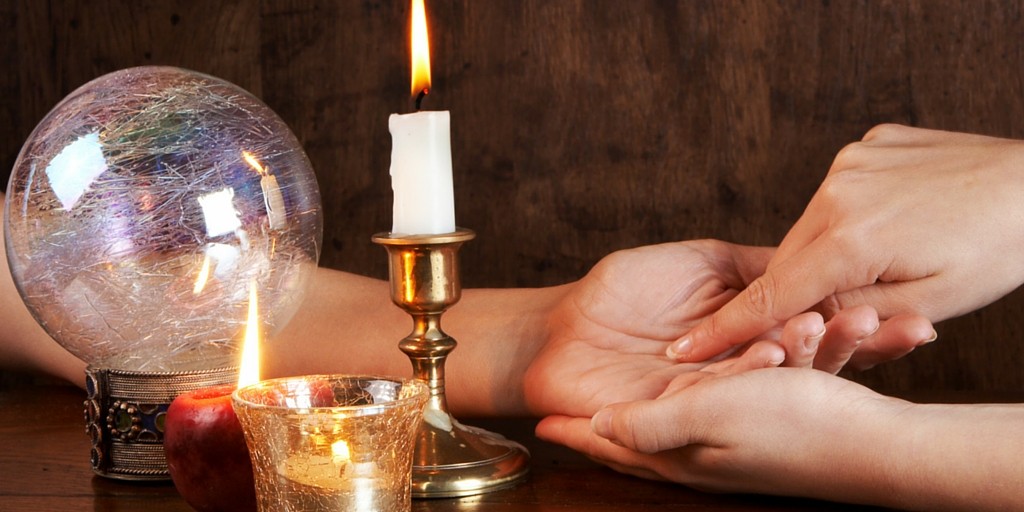 We’re a culture that loves to predict.

As if by predicting what will happen we have now gained control on what will be. Sometimes we base our predictions on data, other times on instinct and intuition. Sometimes just to toot our own horn.

The most accurate predictions tend to be a combination of both added in with a big dose of paying attention and looking up from our smartphones long enough to notice what’s going on.

I like to think the list I am about to offer you is the latter. They may not be any more or less accurate than what anyone else has to say – but I will add that a former colleague used to call me Nostradamus – if that is any testament to how right – or wrong I might be.

Digital Consumption As A Balanced Diet
I believe we’ve a reached a tipping point in which what is more important than evangelizing and being mesmerized by digital tools is seeking balance between new technology and what might at times seem like an ‘old-school’ marketing idea – true human intervention. We’re already seeing it as those dire predictions of brick and mortar stores disappearing from the landscape fade and businesses successfully launched on the web – think Warby Parker – seek to open more retail locations with sales people trained to help humans.

On a more personal level consider the advent of the cellphone free dinner party and the archaic idea of actually talking to the person sitting next to you, as opposed to texting. (Try it. It’s fun!)

So my first prediction is that as we approach this tipping point in digital consumption, we will be seeing more balance in our use of digital – personally and as marketers – as well as a renewed appreciation for all marketing channels – so we can focus on what works, not just what’s new.

Digital is not going away. In fact in a few years time, all marketing will be digital in some respect or another. But a more conscious approach is on the horizon.

More H2H.
When Bryan Kramer first said there was no more B2B or B2C, it was all H2H – as in human to human – a few years ago, it seemed a revolutionary idea. The truth is it was a statement of the obvious. No matter how digitally connected we get, as humans we are hard wired to interact with other humans. But with so many new bells and whistles to try, we can lose sight of humans as priority.

Those who remember this as marketers – whether it is in our digital communications, our print communications or when we’re lucky enough to be in front of a human – are the ones who will win.

More niche social networks.
When cable television came to be there were a handful of stations. After the success of CNN during the Gulf War, niche networks like The Food Network and The Golf Channel started to spring up until eventually we had hundreds of niche cable networks to choose from.

That’s what I see coming next for social networks.

Whether it is by area of interest – think Stage 32 for people in film, television or theater,  or by demographic – consider the unpredictable success of SnapChat with the under 15 crowd. That’s not to say a Facebook or Twitter or LinkedIn is going to disappear into the ether. Think CBS, NBC and ABC. Still here after all these years and not going anyplace anytime soon. But new social networks will propagate as people seek to connect with more people of similar interests.

The bar for what passes for good content will be raised – again.
No one likes ads that look like ads anymore. No one pays attention to them – unless of course they’re disguised as content. When the content is really appealing, we don’t even care that it says this is sponsored or branded content. We’ll click anyway – even though we get this is really an ad disguised in content clothing.

The majority of the content out there is awful. Just like the majority of the shows on television is awful. But the good ones – the really well written ones get our attention. If you look at television right now you’ll notice that there is more good stuff than we’ve seen in a long time. Shows like Downton Abbey, House of Cards, Homeland, The Good Wife and The Affair raised the bar and consequently the output.

The marketers who will succeed are those that recognize that it’s not enough to simply churn content – it must be good content, well thought out and designed for the audience they want to reach. They’ll also understand this is as important to their SEO strategy as the right keywords.

Thumb specialists.
I’ve noticed my thumbs hurt a lot more than they used to. Generally from overuse – sort of the way my feet hurt when I have walked too much in the wrong shoes. My thumbs were not designed to scroll a mobile device. They’re overworked and underpaid.

I imagine in future generations our thumbs will adopt to all these scrolls and look differently than they do today. But for now, I anticipate more of us will be visiting orthopedics for help for our thumbs. The smart ones see this already and will be specializing in issues of the thumb.

( Okay. So this may not be a marketing prediction – directly – but it’s definitely an offshoot!)

More people will pay attention to the health of their personal brands.
This is my last prediction. It’s also my hope. Not just because I specialize in this and offer programs to help, but because one of the major impacts digital has had on our lives, is that we all have the ability to market ourselves without or with relatively low cost.

We can now take charge of our career trajectory in a way that was just not possible before the internet. In 2016 it will be easier than ever. If you’re interested in a healthier personal brand this year, I offer you my free e-book – available here for download.

Those are my marketing predictions for 2016. What are yours?