You are here: Home / Mindfulness / Digital Life / When The New Normal Becomes The New Numbness 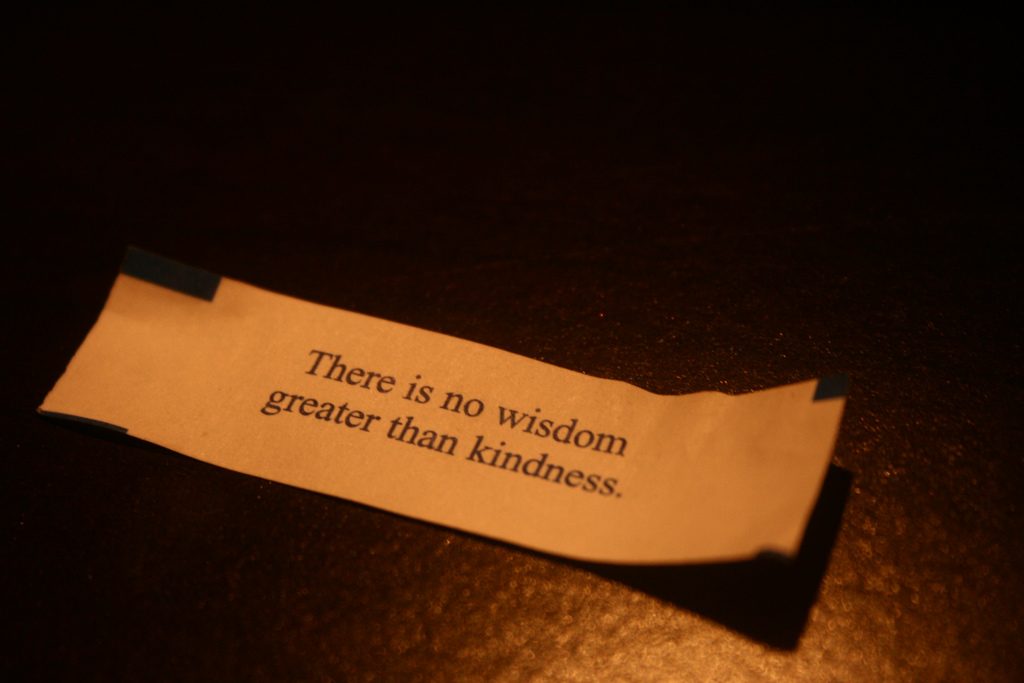 I got the news where I get most of my news these days, from Facebook. When I opened the app and the first thing it suggested was to mark myself safe in the “violent attack” in lower Manhattan, I had no idea what they were talking about. I had just come home from an afternoon walk, listening blissfully to a podcast, oblivious to what had happened a few miles south of me. I dutifully marked myself safe.

Of course I was horrified to hear what happened, as I was when I heard about Las Vegas, Orlando, Charleston, Paris, London and all the others. I was angry when I saw how quickly so many took to social media to politicize the event and try to use this tragedy to promote their own agendas. I was dismayed as I am so often these days at the amount of hatred in the world and the lack of empathy and open heartedness towards others that might be different than ourselves.

But what has really caught me off guard and I find bothersome is that all of my reactions were laced with this new and unusual experience of numbness.

I shouldn’t be surprised. This first year in Trump’s America is one in which I wake up each morning braced for whatever craziness he has wrought through a midnight rant on Twitter, new incompetent he is nominating to be a part of his administration, what fresh lie he will tell or how much closer he is bringing us to WW3. I’ve been distracted, outraged, overcome with disbelief that this is what our country has put in the Oval Office and determined to pay attention no matter how painful, but not numb.

Uncomfortable with it I shared my reaction with friends. Those who lived here through 9/11 as I did said they were surprised we have not had another terror attack sooner. Everyone was appreciative and in awe of how quickly this city mobilizes and the speed with which the NYPD stopped this from getting any worse. Those newer to the city admitted they were scared. Many like me, expressed numbness.

But no one was surprised. Whether the source is an ISIS terrorist, a white supremacist or a mentally unstable lone wolf, this is the world we are living in.

My numbness did not leave me until late Friday when I was discussing this with two young millennial women here on student visas from India. One expressed her fear and the other shared that she also felt numb. It was in that moment I felt my own numbness shifting.

My heart hurt to think that at such a young age one should have already come to expect such violence in the world that it left them numb. The more I thought about it, the sadder it made me but also the more resolved to not give in to numbness. Numbness implies acceptance, and while I can be in agreement that this is our reality, that does not mean I will accept it.

As all of this was going through my mind, I realized that maybe what I was experiencing was not numbness. Maybe what I was feeling was a tougher skin forming, one that will allow me the resolve to not turn my head to all this craziness or throw my hands up in helplessness and instead ask each day, what is the one thing I can do to make a difference.

Maybe it’s just in extending kindness towards another human who does not look like me or sound like me. Maybe it’s reminding others to put down their cellphones and look up so we can see each other, talk and notice what’s going on next to us. Maybe if each of us can do just one thing each day that is a step towards empathy instead of exclusion we can start to turn this mess around. Maybe.