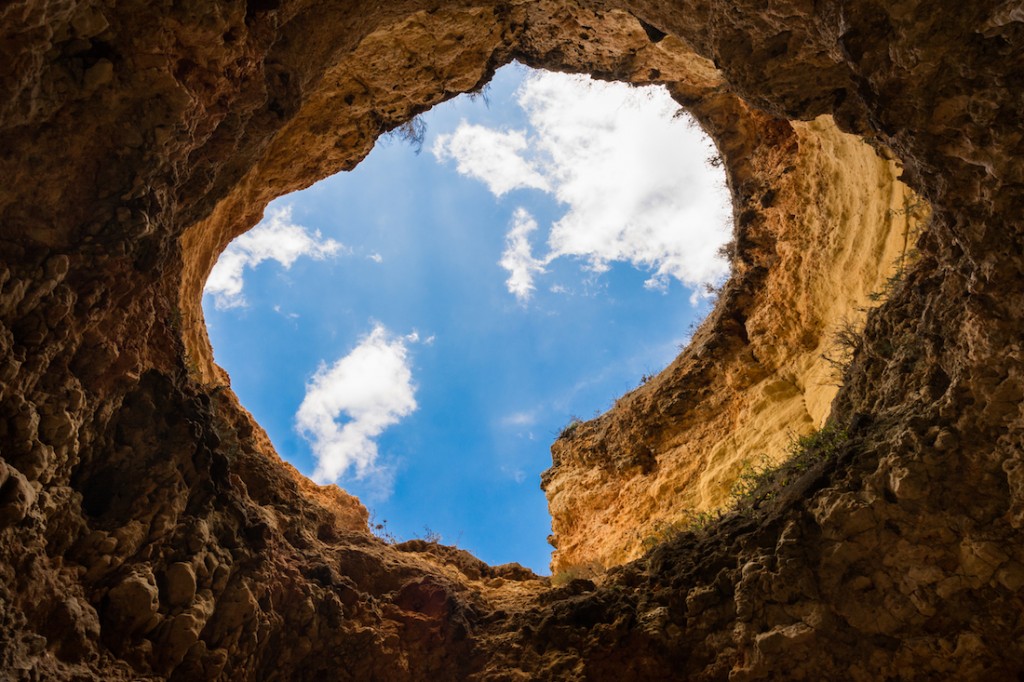 As if that was really possible.

As if we didn’t learn our lesson on November 8, 2016 when almost everyone was predicting one result but we got the opposite. Even if your crystal ball is particularly attuned to what might be, stuff happens – stuff that couldn’t be predicted – stuff that is contrary to the data – stuff that is out of our control.

The only thing we really can predict – especially when it comes to marketing in a digital age – is that change will happen and it will happen quicker than many of us would like it.

That’s the reason my list is different. I’m not going to predict anything. Instead I’m going to share with you what I’ll be keeping my eye on when it comes to digital this year.

I realize by virtue of a title that does not include the word “predictions” in it, this post is less likely to be read. Basic SEO will tell you to include key words in your post title. But for a change – I’m not going to care. After all, unpredictable stuff, stuff that goes completely against all the rules can happen.

So maybe people will read this anyway.

#1 The end of digital marketing as a separate function

I said this last year and I will say it again – it’s time to stop separating digital marketing from everything else. We’re living in an omnichannel world where the experience of any brand should be seamless across all channels whether we are talking social networks or more traditional forms of television and print. To keep them separate fosters silo thinking which makes a truly integrated approach impossible. Besides it’s all digital now anyway and without true collaboration between all aspects of marketing, sales, public relations and yes – technology – you’ll never stay ahead of the game.

Content is the core of marketing in a digital world. Without content you have nothing to share, which makes the rest of the digital tools from SEO to social networking pretty useless. The trouble is that with everyone on the content bandwagon there is a lot of garbage out there.

My least favorites are the traditional ads trying to pass themselves as sponsored content. I find myself clicking through to some of it every day. In the short term the creator might not care because they got the click through they wanted. But in the long run we catch on and we start to scroll past because we’ve no deemed you unworthy of our time.

Quality will count more and more – creativity with real substance behind it. Something so good it warrants sharing like this series of ads by Nike. So will how that content is distributed. Even really, really good content has less of a chance of being found without good distribution plans.

That has bred a new brand of skepticism and a new hurdle to overcome whether you’re a product, a service, a politician, a cable news station or a social network like Facebook who is now just waking up to its responsibility with moves like hiring seasoned journalists like Campbell Brown to help them figure things out.

The thing to keep in mind if your spin borders outright lies is that in the end the truth always comes out so be prepared for eventual fall out.

#4 How we use social media

The death of Twitter has been a subject that just won’t go away. I’ve long been a supporter, but this year I’ll be on the lookout to see how and if it can be saved. This past election has turned it into a cesspool of hate. There is now a soon to be President of the United States who uses it instead of press conferences. Whether that will help a network like Twitter or be its demise and more people like Lindy West leave remains to be seen, but I will be keeping my eye on it. If there is one thing I am willing to predict is that how we use social media is about to change drastically.

Slowly the masses are waking up to what many of us have known all along – that “free” service you signed up for was not really free. It was a trade for your personal data. It will be interesting to see how many more privacy controls will start to emerge and how many of us will be stopping and pausing before we give away any more access.

Time and again this past year we’ve seen the value of human intervention. Fake news shows up in social media feeds because it’s all based on algorithms without the gift of a human eye. All the data in the world was suddenly useless in predicting an election. Yet one of the few who called it was Michael Moore by virtue of what he had taken note of simply by being in front of real people and listening to what they were saying.

Travel agents, recently thought to have gone the way of the rotary phone are back in vogue simply because the amount of information to sift through has become so overwhelming that people are seeking humans for clarity and curation. That’s something to pay attention to.

As we enter an age of digital backlash and become more digitally connected, we’re also feeling increasingly disconnected from other humans. Events are in vogue as are experiences. Who knows – maybe we’ll even see people use the phone icon on that smartphone again.

Back in the dark ages of the early 1990s when a computer on every desk became the corporate mandate, we were told this would make our lives easier. Turns out it has only made our life more complex and for many the addiction of sugar or alcohol or sex was replaced with an addiction to social networking.

We’re beyond the point of turning it all back and eliminating digital connection from our lives, but it is time to be conscious of how and how much we are consuming. This could be a turning point year.

The majority of us are not willing to stay silent as we enter these uncertain times with a new leader of the free world at the helm. What will be interesting to see is how that unfolds and the role social tools will have in that.

That’s a lot to keep my eye on this year, but I’m from the school that believes if we pay attention, if we do our homework (which includes the data part), if we listen to our intuition and factor in our past experiences, we can separate facts from fiction and do what’s best for us and for our business and for the world.