You are here: Home / Career / To Share Or Not To Share: What I Learned About Social Media During Decision 2016 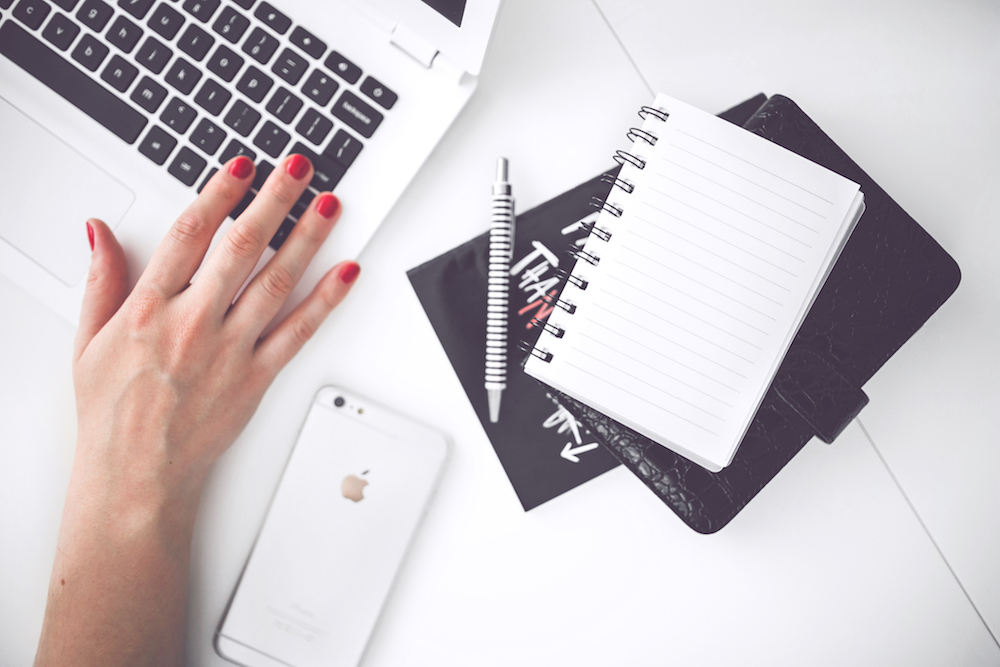 In March of 2016 I got a private Facebook message from a former colleague.

He suggested that posting anything about politics or religion on social media might not bode well for my business.

The closest I’ve ever gotten to posting about religion is if I get my eggs dyed the perfect shade of red for Greek Easter. This meant his very polite remark must have to do with something I posted about politics. Since I hold a great deal of respect for this person, I checked my social media posts.

There was an essay in Salon by a Gen X woman explaining how she had resolved her issue with Hillary Clinton. The one before that was an editorial in the LA Times suggesting Donald Trump was not fit to be President. There was little commentary from me in each share and I had purposely ignored the comment from someone who labeled Hillary a criminal. I wasn’t spewing. I wasn’t ranting. I hadn’t exposed some dark and sinister side of me. I had read and vetted each article. I was doing what we do on social media. I was sharing. And this was Facebook. Not LinkedIn.

But his comments derailed me.

I advise authenticity online. I advise letting your voice be heard. I advise being yourself –  smartly and with skill and diplomacy. I advise thinking before you tweet and not posting pictures of yourself in compromising situations. But his remark struck a chord. Maybe I was  slipping on my taking a breath before I post and think it through philosophy.

His position was one I had always agreed with.

I certainly didn’t want to lose a potential short or long term business opportunity because I shared a clip of  Jimmy Kimmel’s parody of The Producers on Facebook. At least I didn’t think I did.

In the past I had refrained from sharing my political views on social media.  But I knew going into 2016, given the unprecedented state of the U.S. political system it wasn’t going to be easy. In fact, I warned in my very first post of the year that I might break that rule.

My knee jerk reaction was to stop.

I wouldn’t share anything that even remotely looked controversial.

Then I remembered the people who wanted to get into arguments with me because I complimented Beyonce after her Superbowl performance that year.

It occurred to me that if I wasn’t going to share anything close to controversial in our always on/always connected world, I might be sharing nothing.

I wasn’t sure that was possible – especially given I teach this stuff.

So I experimented and kept a relatively low profile as I digested the advice of my friend. I liked and commented on links that indicated my personal beliefs but left my sharing to benign posts promoting my business or offering advice on building your personal brand.

I spent most of my time lurking and listening. I noticed that pretty much anything being posted – even something that had nothing to do with religion or politics – could find at least one hater.

Then I heard a damn breaking.

It coincided with the Republican debate in Detroit, the one that seemed to hit a new low with a discussion about the size of the candidate’s body parts. (Little did anyone know how much lower we were yet to fall.)

The reality of who might be the Republican choice for President hit people from both sides of the aisle squarely between the eyes. Even John Oliver who had vowed not to mention a certain candidate on his show could not contain himself.

As one friend so aptly put it “How am I supposed to keep my mouth shout?”

The answer got clear for me.

I wasn’t going to be able to. Silence was not and is still not an option.

But it did mean I would share stuff I think is worth sharing and that stuff might sometimes be more controversial than my personal branding tip of the day  or who I would be rooting for on Dancing With The Stars.

That next week there was a high school girl behind me on line at the post office who smartly reminded me, this was a really scary time in U.S. history, which has since gotten scarier. To sit and simply be quiet when hatred and violence is being condoned and encouraged is not something I was going to be able to live with.

I hoped then that I didn’t lose a business opportunity because of it but knew if I did  it wasn’t a very good match anyway. As it turned out the more authentic and true to me I am, the better my business.